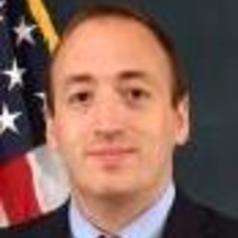 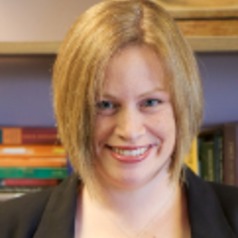 The Supreme Court has declined to hear arguments in the case of National Coalition for Men v. Selective Service System. In doing so, it acceded to the Biden administration’s wishes that it not address the question of whether women should join the millions of young men required to register each year with the Selective Service – the federal agency responsible for the draft. It will now be up to Congress to decide what, if anything, to do with the law governing registration and the draft.

As scholars of the draft, we have seen Congress grappling with the question of selective service for years. A bill to include women in the draft was introduced in 2020 after a national commission studied the issue for four years. Congress is also considering two other proposals to dismantle the entire Selective Service System. 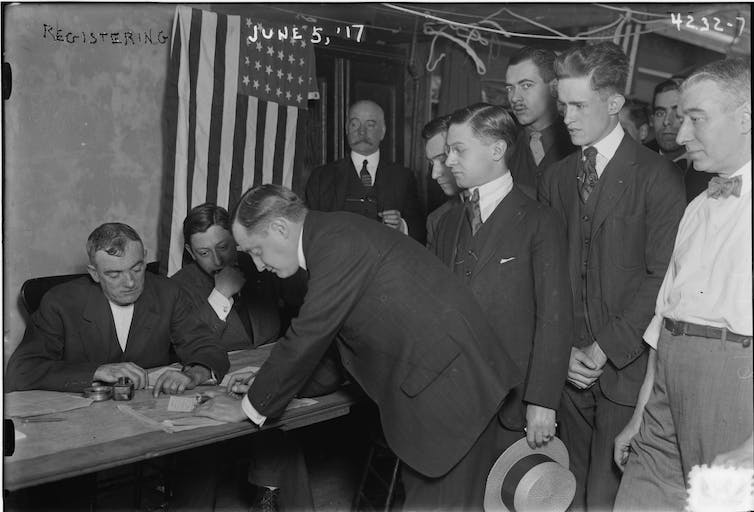 In 1917, American men lined up to register for the draft to fight in World War I. Library of Congress

A brief history of registration

Registration and the draft are not the same thing, although they are related. Registration is the process by which people identify themselves to the government as potentially eligible to be drafted to serve in the military.

In the U.S., Congress and the president must pass a law authorizing a draft, at which point the government agency known as the Selective Service System oversees the administrative process of conscription. There has not been a draft in the U.S. since 1973, when Congress allowed the existing draft authorization, conscripting men into service in the Vietnam War, to expire.

Two years later, President Gerald Ford suspended men’s responsibility to register for the draft. But in 1980, after the Soviet invasion of Afghanistan, President Jimmy Carter reversed Ford’s position, reinstating registration – though not the draft itself. Since then, all male permanent residents of the United States, both citizen and noncitizen, between the ages of 18 and 26, have been required to register and update their information with the Selective Service every time they move.

Women, who have served in every U.S. war, and legally in all combat roles since 2016, have remained exempt from this requirement; they may not even voluntarily register.

It’s not really about women

Politicians and activists are rehashing the same decades-old arguments about gender stereotypes and traditional gender roles.

But women serve honorably and effectively in every military role and branch of service. The rationale used by the Supreme Court in 1981 to exclude them became moot as soon as all available positions, including combat positions, opened to women in 2016.

If registration continues, and if there ever again is a draft in the U.S., we and many others believe that women clearly deserve to share equally in the responsibility to serve and the opportunity to earn the benefits of military service.

So the real question is about how draft registration serves society, or doesn’t.

One common belief is that maintaining draft registration bolsters the link between civilians and soldiers, which has weakened significantly since the U.S. military became an all-volunteer force. Through the last two decades of war, only 1% of Americans have served in the military.

Some experts suggest that such a weak civilian-military connection contributes to a number of problems, including a lack of familiarity with the military, a military that is not representative of society and an unfair distribution of the human costs of war.

But the Selective Service System is not designed to address those issues. Most registrants do not give much thought to the ramifications of checking the box when they renew their drivers’ licenses or register to vote. In early 2020 a viral misinformation campaign about an imminent draft led a flood of worried information-seekers to crash the Selective Service’s website.

And normally, as the 2020 national report noted, the mere act of registration without any real chance of being drafted does not greatly affect people’s lives.

A force for social change?

Evidence shows that registration shapes society only when it is accompanied by a draft – though not always in ways that national leaders might hope. During the Cold War draft, men factored military service into their life choices by marrying, having children, going to college or choosing professions that offered them legal deferments from the draft.

That, in turn, introduced inequities into the draft, undermining the legitimacy of the process. Men with means, especially white men, were significantly more likely to obtain a deferment than working-class men, particularly men of color.

The government seems to have learned from that experience. If the draft ever were renewed, these types of deferments would likely not be allowed.

But many more Americans reach draft-eligible age each year than the military could possibly use. Any new draft would still raise new questions about the fairness of who serves and who does not.

Without the draft, registration on its own has been likened to an “insurance policy” against any future threat. Any major conflict with a great power adversary – however unlikely – would require a much larger military than the country has at present.

Registration is supposed to provide Selective Service with a list of everyone eligible to be drafted and their contact information. So registration theoretically speeds up the process of bringing hundreds of thousands of soldiers into the military. And planning is important. Failure to plan adequately for bringing large numbers of recruits into the military has made wartime mobilization complicated in the past, as in the U.K. at the start of World War I.

But it’s not clear that registration as currently organized would work this way. Historically, relatively few people keep their addresses up to date, and the agency is more focused on getting men to register – not on what happens after they’re on the list.

The mobilization process itself is a massive production. During World War II, more than 183,000 volunteers helped evaluate men at over 11,000 local draft and appeal boards. Every person was examined; classified as available, deferred or exempt; and then processed through the system appropriately, including considering appeals.

In 1967, during the Vietnam War, with a much smaller draft than in World War II, more than 31,000 people staffed thousands of local and appeal boards around the nation. The present system has just 11,000 volunteers identified as ready to help.

With no real way to immediately conduct a draft, it’s not clear that registration serves any purpose. For one thing, 97% of registrations are handled electronically, and much of the information duplicates data already stored in other government databases, including driver’s license records.

In rejecting National Coalition for Men v. Selective Service, the Supreme Court has made it clear that Congress needs to act. But as it does so, policymakers need to evaluate whether the law is able to meet its objectives. If policymakers have other goals, like improving social equity or better linking civilian life with those who serve in the military, perhaps something less abstract and less bureaucratic – and less expensive – might serve the nation better than simply adding women to the existing legislation.