Competition as a fetish: why universities need to escape the trap 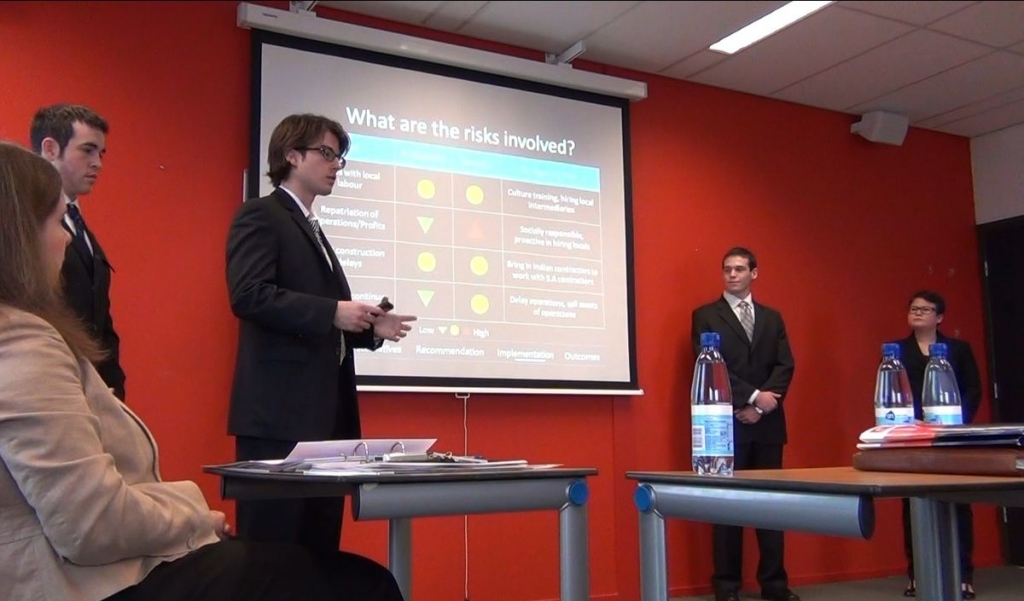 What are universities losing in their obsession with competition? ProfessorBiz/wikimedia 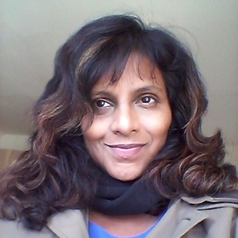 Competition has colonised our world. Everywhere we go and every step we take, we hear the siren call of competition. Higher education, too, is trapped in a competition fetish.

A fetish is the belief in something having the power to make our desires come true and protect us from harm.

Higher education can be seen to be trapped in a kind of magical thinking that makes a fetish out of competition. There is a modern-day notion that competition will solve all problems. Its proponents believe it will lead to equity, enhance quality and protect universities against risk. Most importantly, competition is perceived as a natural force that is independent from human agency.

Of course, not all competition is negative. But it is important to understand what has caused the issues bedevilling modern higher education and the extent to which competition can solve these. In its current form, competition unthinkingly applied damages higher education by compromising research values, encouraging academics to focus inwards rather than engaging in work that will boost global well-being and turning students into consumers.

Competition comes in many forms

There are many varieties of competition in higher education. I would like to outline four:

2. The contribution of higher education to geopolitical rivalry

We live in an era of “the new imperialism”, asserts British anthropologist David Harvey. Dominant states and their allies search for new areas for profit. National borders are penetrated by political and economic measures for access to raw materials and strategic geopolitical positions.

States also exist in complex relations with transnational corporations. Global corporations gain more and more power to change policy and regulation in their own interests.

The rivalry between nations is more than economic. It is also a race for influence through which powerful groups assert their own preferred political, economic and cultural models. This happens through the hidden curriculum, which refers to the unwritten and unofficial values and perspectives that students learn in higher education through course content and teaching methods. It also occurs more explicitly. Richard Riley, a former secretary of education in the US, called on higher education to promote the country’s diplomatic interests with the rest of the world. China has deployed what some call “soft power” to set up Confucius Institutes in about 88 countries.

Higher education stands at the centre of such struggles. It has become a crucial engine to enhance a country’s position in the global economy. Higher education has also been transformed into a commodity.

These are generally termed “excellence policies” and include Germany’s Excellence Initiative and the UK Research Excellence Framework. The aim is to identify and divert funding to “world-class” universities so they’re well-positioned for global competition. State-sponsored competitions are presented as being in the national interest. But such battles are fought between the most elite universities in the most powerful countries. In highly stratified systems few benefits trickle down: the whole system is sacrificed to the national competition fetish.

Universities shape their speculative value through global rankings – even though such rankings don’t measure holistic performance. Even under-resourced institutions push to feature on these ranking lists so they’ll be seen as competitive.

Academics and students, too, play their part. Competition is so powerful in higher education because it borrows legitimacy from elite intellectual capital. Academics are seduced and coerced to co-produce various types of competition. For example, academics undertake peer assessment in a process through which assessors accommodate themselves to externally generated pressures.

Research I’ve conducted with fellow academics shows that market competition, tuition fees and the policy of introducing choice to users of public services have also positioned students as consumers who are responsible for driving competition in higher education. There have been some positive outcomes from this, but our research also reveals how consumerism promotes passive learning, threatens academic standards and entrenches even more inequality in the system.

The consequences of competition

Competition can generate extreme inequalities of wealth, precarious communities and an unholy intimacy between capital and governments. This is also true in higher education.

Competition reproduces old hierarchies and channels new forms of inequality both within and across national higher education systems. High status, well-resourced universities in poorer countries that serve an elite are intimately connected to the global power nodes of higher education.

Competition threatens academic work by setting up research excellence frameworks that result in unintended consequences. There is evidence for this: Germany’s “Excellence Initiative” has resulted in more stratification, a downgrading of teaching and an additional administrative burden. Such frameworks also militate against “blue skies” research – the sort that is driven by curiosity rather than a production agenda. These frameworks encourage dubious research tactics for maximising citations. They over-emphasise conformity to politically expedient external expectations.

The competition fetish also threatens academics’ capacity to work towards global well-being. Much research and policy focuses on how universities contribute to the economic and social development of their own countries. But many of the major issues facing humankind – the destruction of the environment, rising inequality and violence across borders – can only be solved by countries and universities working together. In this sense, the question of how higher education contributes to global well-being becomes very important.

Moving beyond the competition fetish

As I have said, not all competition is negative. Traditional academic competition in research has led to huge intellectual advances.

What I am arguing against is the idea of competition as a fetish – the idea that different types of competition can be unthinkingly applied to answer all of higher education’s unsolved problems. Or the idea that competition has become so powerful that other ways of organising such as planning and co-ordination are rendered obsolete.

By its very nature, the competition fetish produces the conviction that “there is no alternative”. Academics must explicitly counter this view. The stakes are too high. Higher education is too important to be left to a fetish. Higher education needs to find ways to recollectivise; to sustain the small and big acts of hope and to work together as policymakers, researchers, teachers, managers and students to find new visions and alternative ways to organise.

This an edited version of the 2016 Worldviews Annual Lecture on Media and Higher Education delivered on April 13 2016 at the Ontario Institute for Studies in Education, University of Toronto, Canada. It first appeared in written form on University World News.

Rajani Naidoo does not work for, consult, own shares in or receive funding from any company or organization that would benefit from this article, and has disclosed no relevant affiliations beyond the academic appointment above.