'I can still picture the faces': Black Saturday firefighters want you to listen to them, not call them 'heroes' 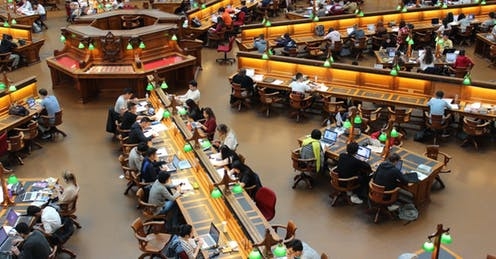 When a student dies by suicide, university communities grapple with the fact that an opportunity for a suffering person to receive help was missed. (Pexels) 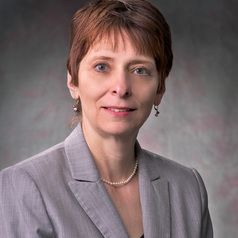 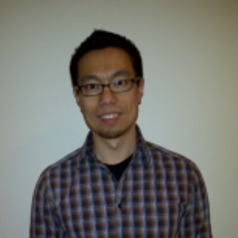 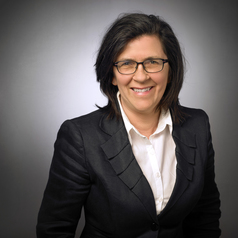 Even with a concerted response to improve mental health at universities, mental health crises still occur. The issue of suicide has been in the news lately, and students are looking to universities to respond.

But a remaining 12 per cent said their mental health was “languishing” (not doing well). Mental health disorders are treatable, but are these students finding adequate help?

At the University of Calgary, we have been involved with developing, overseeing and implementing the campus’s Mental Health Strategy. Reports of mental health issues at post-secondary institutions have been prevalent, resulting in an increase in campus supports at our school and at other universities. Post-secondary institutions have collaborated with mental health professionals to develop recommended frameworks and approaches.

At our school, among other guiding principles, our mental health strategy and related campus activities are informed by ongoing research in reducing stigma. We are also launching an initiative to develop a suicide prevention and awareness framework, with a series of student consultations.

Suicide prevention frameworks aim to increase awareness of suicide, reduce the barriers that prevent those with suicide-related behaviour to seek and receive help, and increase the campus community’s ability to support students and refer students to resources.

About the Zero Suicide initiative and framework.

Universities face multiple challenges in establishing practices for mental health referrals, suicide prevention and intervention and knowing how to respond after a suicide to reduce risk and promote healing.

When a student dies by suicide

It is a difficult and exceptionally emotional event when a student dies by suicide: people confront the fact that somehow an opportunity was missed to help a suffering person. The way a university responds can reduce the potentially harmful impact on affected students and family members and support the well-being of the campus community.

However, responding to suicide is complicated. Information is often limited and there are multiple demands for action and support. Typically institutions have protocols in place, but there is not a lot of research about what campuses should do.

We believe institutions should focus on reducing risk and promoting healing from a place of compassion.

1. Talking with the family

Notification to the university of the death of a student can come from many sources. It is critical to verify the information, and where and who it is coming from, before taking any action.

Where a death has occurred on campus, notification of the death to the family comes under the responsibility of law enforcement agencies.

After the initial notification, establishing an early connection with the family allows the institution to demonstrate respect and care. It provides an ability to share condolences and determine family wishes about sharing information and approving communications.

The sudden passing of a student, including by suicide, can be a tremendous shock — and also a time of disbelief and anger, sometimes directed at the institution. Navigating unpredictable responses takes skill and experience. An institutional response should be framed by listening.

Early conversations with the family can be meaningful and helpful to the family, with the opportunity to talk about their family member. Beyond personal support and establishing what kind of communication the family wants, a university spokesperson will need to alleviate any practical concerns such as payment of student loans, return of personal belongings and so on.

Collaborating to identify affected communities is essential in establishing an outreach response. Plans should remain flexible to accommodate arising needs. Psychologist Ellen Zinner, formerly a professor at the University of Baltimore, developed a model for considering five levels of survivorship of people impacted by suicide.

People impacted range from those most closely affiliated with the deceased such as close friends, roommates, teams or lab groups, to more peripheral relations in classrooms, to the campus at large if the death is highly publicized.

Considering levels of survivorship and relationships with the deceased should guide actions dedicated to providing information, supporting people, promoting healing and reducing risk. 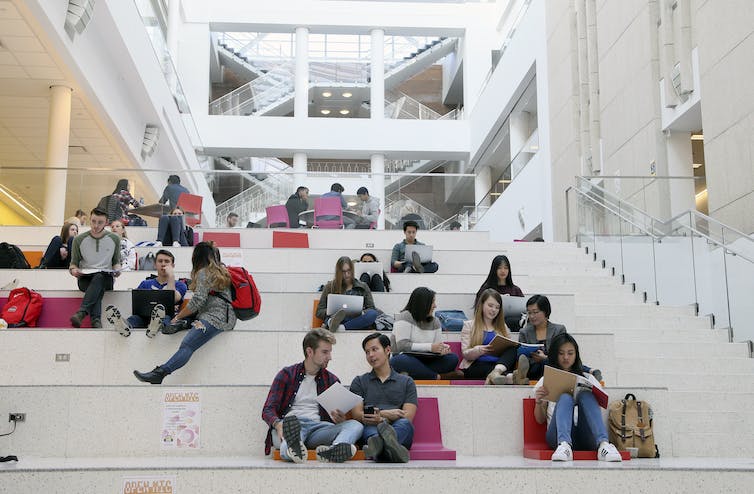 When a suicide happens, the entire campus may be impacted, so responding in multiple ways to promote a sense of safety, calm, connectedness and hope is important. (University of Calgary), Author provided

Consideration of diversity — whether ethnic, linguistic, religious, or due to sexual orientation, gender, racialization or ability — affects responses to the death and the most appropriate way to provide support. University leaders must consider information about the person’s background and identity and the context of the death, and what details the family wishes to share. Cultural competence is considered a core skill.

When information is initially lacking about the deceased, leaders can ask the those most closely affected. People who provide support do not need to be experts; however, it is imperative not to assume to know the “best” response.

Affected individuals have a right to grieve individually and collectively. A forum to honour the deceased student can be supportive. A campus organized memorial is challenging, and not always recommended; however, students or the chaplaincy may organize an informal gathering. Input from the family is critical.

Some guiding principles for what to do after a suicide are pursuing actions which promote a sense of safety, calm, connectedness, and hope for self and community.

These principles can shape a collective gathering to honour the deceased student.

In deciding how and when to communicate about the suicide, respect for family wishes are paramount. This is so even while timing is challenging in today’s age of instant communication and social media.

This said, if there is high visibility of first responders and vehicles on campus, it is important to release a campus-wide short statement indicating that a death has occurred on campus, there is no risk to the community, and out of respect to the family no more information is available at this time.

Further communications would be tailored to the communities known to be impacted, as identified above. A final communication, with family approval, could be a half-masted flag, typically on the day of a funeral or memorial service. This could be accompanied by an “in memoriam” on the university website, adapted from an obituary.

Also important are communications that honour the student and respond to the community in ways that educate about suicide prevention.

Providing support after a student death is emotionally engaging and demanding. Compassion fatigue for staff who respond to student death is inevitable and universities should take measures to support them.

As universities advocate for “zero suicide” frameworks alongside health partners, it is important for university leaders to continue to work at suicide awareness and prevention, and to take actions to reinforce a culture of compassion and care.

If you are experiencing suicidal thoughts, you need to know you’re not alone. If your life or someone else’s is in danger, call 911 for emergency services. Or, download The LifeLine App to find one-touch hotline crisis call, text and chat options and prevention and awareness tips; or call Canada Suicide Prevention Service (CSPS) at 1-833-456-4566.