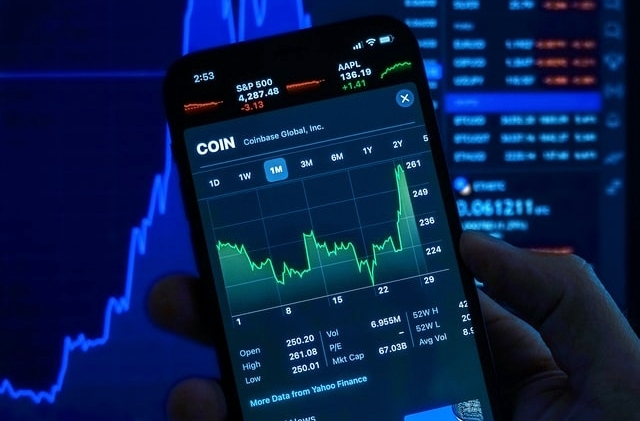 Coinbase just took the plunge into the world of non-fungible tokens (NFT) and is set to launch its own NFT marketplace. The cryptocurrency company is planning to unveil its new platform by the end of this year.

Coinbase, which is said to be the largest cryptocurrency exchange in the United States today, announced on Tuesday, Oct. 12, that it will open its Coinbase NFT, a peer-to-peer marketplace, to let users mint, buy, trade, showcase, and find NFT digital assets to collect. Initially, the new marketplace platform will support ethereum-based ERC-721 and ERC-1155 standards, and later, Coinbase will be rolling out multi-chain support.

The company said that it is aiming to create an NFT marketplace that will be easy for everyone to use, as easy as tapping just a few buttons to complete an activity. This is because Coinbase believes that having a complex operation process will only hinder the users’ creativity.

Currently, Coinbase has opened a place for early sign-ups. They will be on the waitlist for early access to the upcoming Coinbase NFT Marketplace. Users or interested parties can register to a waitlist now so they can be one of the first to access the features, as per CNBC.

We’re excited to announce the fast-approaching launch of Coinbase NFT, a new peer-to-peer marketplace where you’ll be able to create, buy, sell, and share NFTs.

“Today, we’re announcing Coinbase NFT, a peer-to-peer marketplace that will make minting, purchasing, showcasing, and discovering NFTs easier than ever,” Coinbase’s vice president of product, ecosystem, Sanchan Saxena, wrote in a blog post on Wednesday, Oct. 13. “Just as Coinbase helped millions of people access Bitcoin for the first time in an easy and trusted way - we want to do the same for the NFTs, Coinbase NFT is coming soon: join the waitlist today for early access.”

She added, “We’re making NFTs more accessible by building user-friendly interfaces that put the complexity behind the scenes. We’re adding social features that open new avenues for conversation and discovery. And we’re going to grow the creator community exponentially, a win for artists and for fans.”

Finally, the Coinbase NFT marketplace is predicted to take on OpenSea after its launch. As of now, OpenSea is the biggest NFT marketplace based on the details from DappRadar.