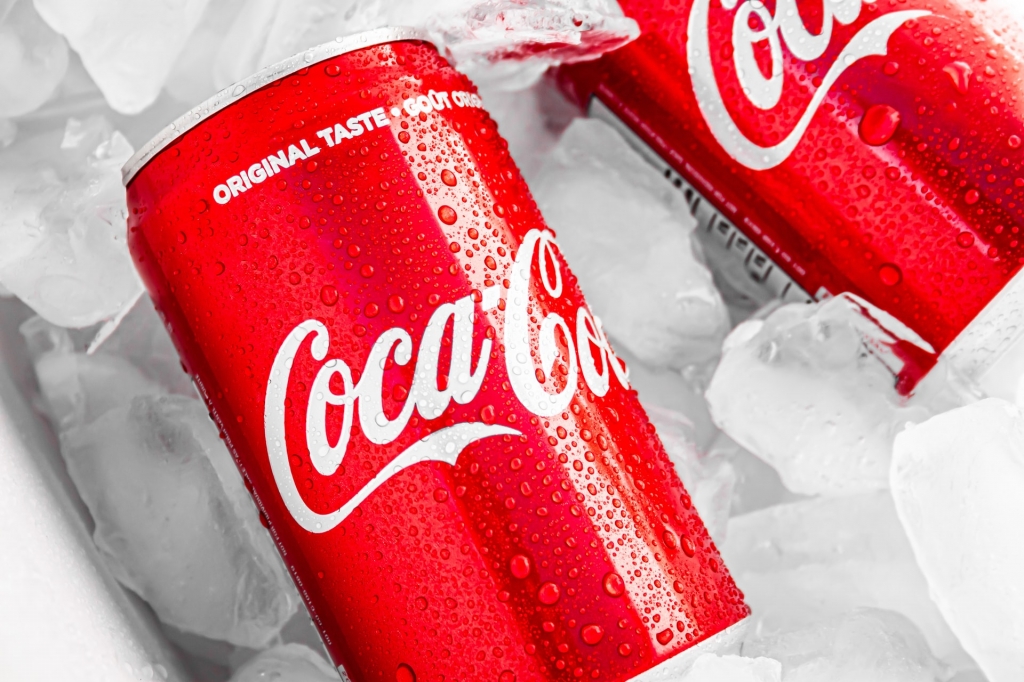 Coca-Cola's bottling operations in Cambodia and Vietnam were sold to Swire Pacific Ltd., a Hong Kong-based investment holding company. The sale was announced on Monday, July 18.

According to Reuters, Swire Pacific confirmed it has acquired Coca-Cola Indochina Pte for $1.02 billion in cash. These are Coca-Cola's facilities in the said countries that packages and distributes its beverage products.

It was reported that Swire Pacific is the parent company of Swire Coca-Cola Limited. Now it is acquiring the Coke maker's packaging and distribution operations in the mentioned two countries to further expand it's business and portfolio.

This acquisition deal is Swire Coca-Cola's very first investment in Southeast Asia, and once the transactions are completed, it will take over the operations at Coca-Cola Beverages Vietnam Ltd. and the Cambodia Beverage Company Ltd. The Vietnamese asset has three bottling plants while the latter has only one.

"This acquisition marks a major milestone for Swire Coca-Cola, significantly expanding our operating footprint and population served to a new region," Swire Coca-Cola's chairman, Patrick Healy, said in a press release regarding its latest strategic investment.

He went on to say, "We have been investing in building a world-class bottling system over the past 57 years. This expansion of territories is part of a broader strategy to expand the global scale, volume, and revenues of our bottling business."

Currently, the Coca-cola properties in both Vietnam and Cambodia are said to be the leading sparkling beverage players in the regions. The company credited the robust urbanization trends and the high number of young people in the area as the reasons why the brand is number one there.

"As a long-term strategic partner with Coca-Cola, we are delighted to be expanding our relationship through this acquisition and excited by the enormous growth potential of the non-alcoholic beverage markets in Vietnam and Cambodia," Swire Coca-Cola's managing director, Karen So also stated in the release.

Finally, the managing director added that with their successful re-franchising expertise in the U.S. and Mainland China between 2014 and 2017, she is confident that their never-ending commitment to excellence will help seize the opportunities that these vigorous markets will bring.