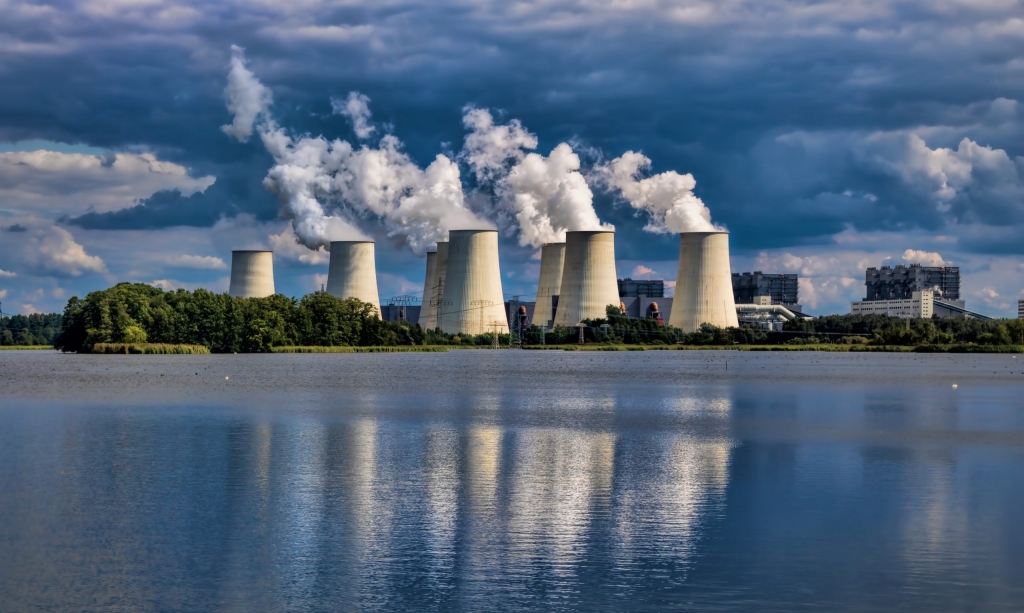 More than 2,400 coal-fired power plants with a combined capacity of 2,100 GW are in operation in 79 countries.

Coal power capacity under construction or planned for development has declined by three-quarters since the 195-nation deal was signed in 2015, according to the annual Global Energy Monitor study.

More than 2,400 coal-fired power plants with a combined capacity of 2,100 GW are in operation in 79 countries.

China, Japan, and South Korea have all agreed to stop funding new coal plants outside of their borders, despite concerns about apparent loopholes in China's commitment.

Despite this, the global coal-fired power fleet expanded by 18 GW in 2021, and an additional 176 GW of coal capacity was under construction as of December, around the same as the previous year.

China is responsible for the majority of this expansion, accounting for little over half of all new coal-fired electricity in the pipeline. Another 37 percent comes from South and Southeast Asia.

The UN's Intergovernmental Panel on Climate Change and the International Energy Agency have cautioned that the only way to keep global warming within tolerable levels is to stop building new coal plants and phase out existing ones quickly.

Many growing economies, including India, Vietnam, and Bangladesh, have reduced their plans for new coal-fired power plants.

China has pledged to peak carbon emissions by 2030 and become carbon-neutral by 2060, making it the world's largest emitter of greenhouse gases.