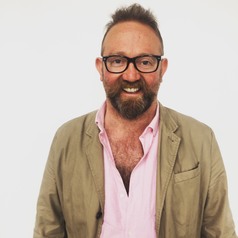 In shouting “system change not climate change”, young people understand that the 3-4℃ warmer world we’re headed for would be far more painful, costly and disruptive than any short-term costs or inconvenience we face from taking rapid, bold action.

But the who, what, when, where and how of systems change can seem overwhelming. How do we transform a society whose fossil fuel habits have been entrenched for decades?

The next step is to get smarter in telling governments precisely what we want. System change doesn’t need to be daunting, or politically difficult. We just need to focus on the pinch points that will allow us to rapidly replace fossil fuel technologies. Here are six steps to decarbonising the system for good.

We could power the planet two times over with the energy we waste burning fossil fuels each and every day. Even our most modern gas-fired power stations still waste around 40% of the gas they burn. The poor design of our transport systems, buildings, and appliances also waste vast amounts of energy.

Shifting away from thermal power to renewables eliminates the vast quantities of gas that ends up as thermal waste heat. We can also design and retrofit buildings to capture and conserve energy, shift to public transport, and invest in energy efficient circular economies. 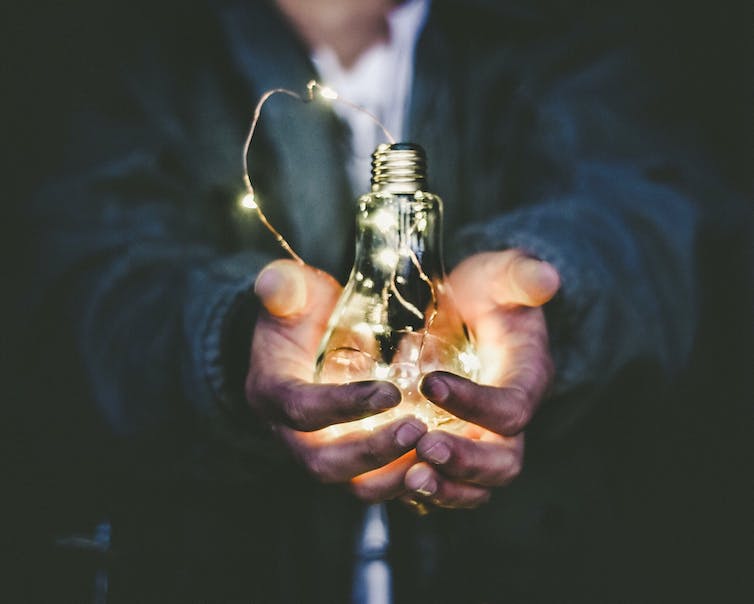 Electricity demand will skyrocket as we replace fossil fuels – so we need to be careful not to waste it. Riccardo Annandale/Unsplash, CC BY-SA

These two elements are interlinked. The more we reduce our energy consumption, the faster our renewable energy systems will be able to replace fossil fuels. This will help the one billion people who still don’t have access to mains electricity, and the nearly three billion that still cook on open stoves with wood and cattle dung – as well as the additional two billion people who will be joining the human population by 2050.

We waste energy because it’s far too cheap. Prices are key to changing behaviour and investment decisions. We need to raise the price of fossil fuels so that polluters pay. Governments could introduce a US$100 per ton CO₂ tax now, rising as necessary to limit global heating below dangerous levels.

Such taxes, combined with the elimination of fossil fuel subsidies, could raise trillions of dollars for governments to put to great use. We could spend this money on accelerating climate action – improving energy efficiency, scaling renewable energy, and restoring natural habitats.

Our private car culture has devastating impacts on society and the planet – even if they’re electric.

We can change the travel patterns of every generation to come. As well as massive investment in safe walking and cycling routes, we should campaign to make local public transport free.

We also need to reduce how much we fly. A business class round trip from London to New York can cause as much global heating as a year’s worth of a flexitarian diet. We should learn to fly only as last resort, and invest the money we save to connect with people and places in other ways.

Of course, many people are already doing this. Roughly 1% of people in England take 20% of overseas flights – so we should pressure governments to introduce a frequent flyer levy that makes sure that those who pollute the most pay the most.

Much of the stuff we buy isn’t fit for purpose. Many clothes are made with fabric so thin that they only last a few months, while electronics are often designed to fail after a few years.

These poor quality products waste energy and carbon, and pollute our environment when we inevitably throw them away. We need strong new regulations based on life cycle analysis that prevent companies from selling substandard stuff in search of profit.

We also don’t need half the things we’re encouraged to buy in the first place. While its governments that are responsible for implementing system change, and corporations that pollute the most, people still have power – even beyond voting or marching. As well as governments strongly regulating advertising, we can choose to stop contributing to a consumer culture.

The livestock industry currently accounts for about 15% of global emissions. It’s also an inefficient use of land – meat, aquaculture, eggs, and dairy use 83% of the world’s farmland, despite providing only 37% of our protein and 18% of our calories.

To redress this balance and cut emissions, we can shift to a diet rich in vegetables and grains, where sustainable meat is an occasional treat. Carbon taxes could also cover meat and dairy production, with funds used to help farmers transition as the global grazing stock falls.

For example, we could subsidise farmers to rewild newly freed up grasslands. This would create new valuable carbon sinks, and help threatened wildlife recover.

We need to give our political leaders the courage to make bold decisions. Above all we must ask for specific things of our political leaders – and direct our energies towards those that will make the biggest difference. We must be clear in our demands for a new low-carbon political economy that makes fossil fuels history and renewable energy the future.