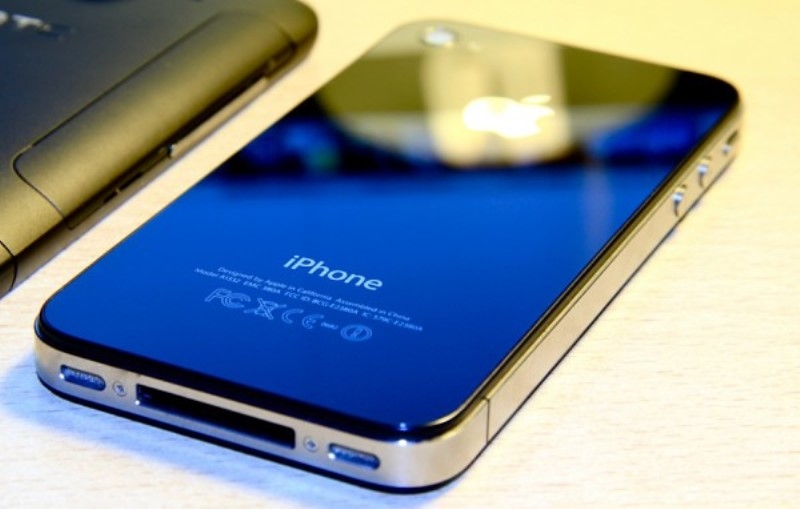 Xiao-i argued that Apple's voice-recognition technology Siri infringes on a patent that it got in 2009.

Chinese artificial intelligence company, also known as Xiao-i,
argued that Apple's voice-recognition technology Siri infringes on a patent that it got in 2009.

Apple denies the allegations, claiming that Siri does not contain features included in the Xiao-i patent, which it argues relates instant messaging and games. The iPhone maker added that independent appraisers certified by the Supreme People's Court found that it did not infringe Xiao-i Robot's technology.

Apple also expressed disappointment that Xiao-i has filed another lawsuit, and that it is looking forward to presenting the facts to the court.