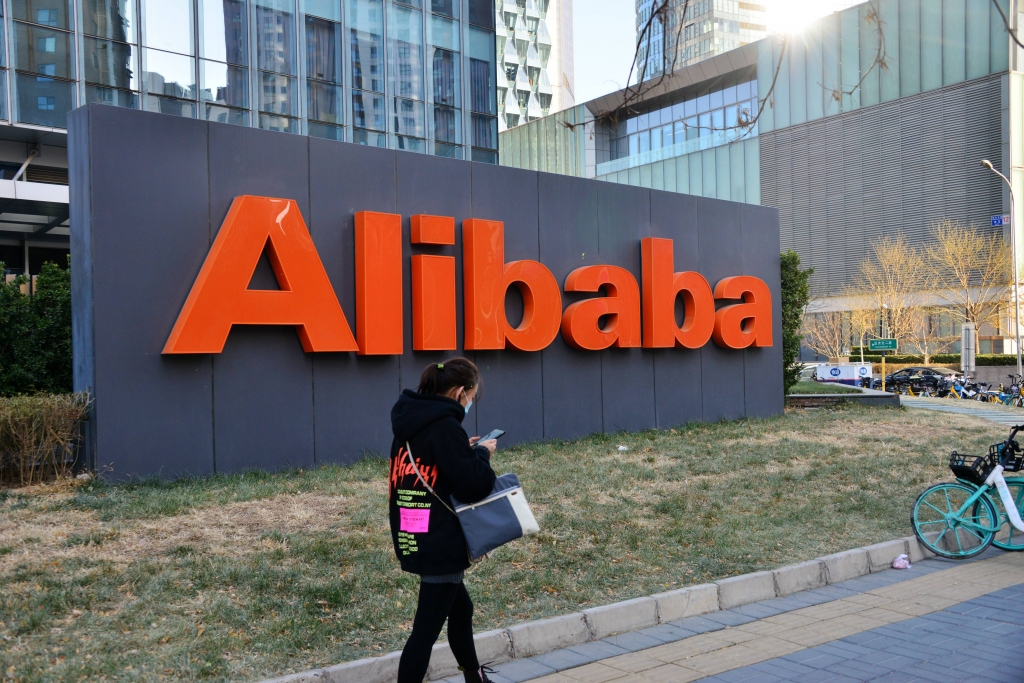 On Saturday, the SAMR fined Alibaba a record $2.75 billion for supposedly abusing its dominant market position for several years.

China’s State Administration for Market Regulation (SAMR) is adding up to 30 antitrust staff from the 40 it has, and other resources as it cracks down on anti-competitive behavior, especially among powerful companies.

The fine highlights the challenges ahead for companies, mainly in the tech sector, including global firms with operations in China,

The country is also revamping its competition law, eyeing an expanded criteria for judging a company’s control of a market and a sharp increase in fines.

The SAMR also plans to delegate case reviewing power to its local bureau and source additional manpower that would conduct extensive investigation in handling cases.

According to Liu Xu, a researcher at the National Strategy Institute of Tsinghua University, an increase in manpower and the quality of the bureau’s law enforcement capabilities is necessary to enable regulators to handle multiple cases at one time, and avoid being questioned by the public about the transparency of the investigation process.

With growing scrutiny, executives of major internet firms are now required to make routine reports to the antitrust bureau for merger deals or of practices that could fall foul of antimonopoly rules, one of the sources said.

SAMR has started expanding its presence in more cities such as Shenzhen and Hangzhou, instead of handling the cases all in Beijing.