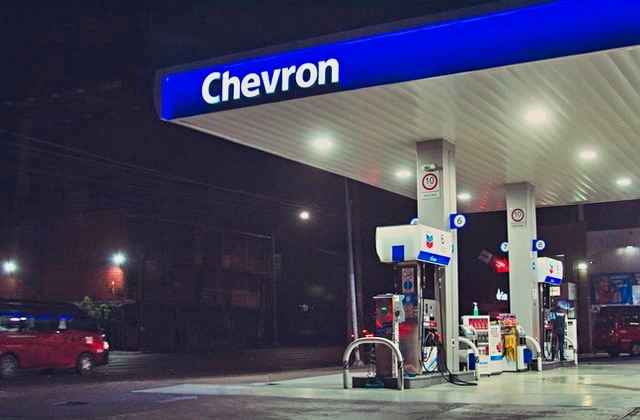 Chevron and TotalEnergies are two of the leading energy and oil companies, and it was revealed late last week that both are pulling out of Myanmar. They made the decision to leave the country due to unrestrained human rights abuses and collapsing authority and influence of law in society.

The rule of law in Myanmar has been sinking ever since its military conquered the elected government in early February. The military seized control of the nation’s infrastructure - they suspended television broadcasts and canceled flights. The country has returned to full military rule, and the ousted leader has been secluded in a house located in the country’s capital which is Naypyidaw, as per The New York Times.

Now, due to the said human rights issues under military rule, Chevron and Total announced they will be leaving Myanmar. The Associated Press reported that the companies declared their decision just a day after the latter called for international sanctions aimed at the oil and gas block that continues to be one of the main sources of funds for the military government.

The French petroleum refining company shared it is expecting its exit from Myanmar to be finalized within six months. As for Chevron, the American energy company, it did not state a timeframe of when it will be leaving. The company simply described its departure as a “planned and orderly transition that will lead to an exit from the country.”

TotalEnergies further said that it would be pulling out without financial compensation. The company will also be handing over its interests to other stakeholders.

Moreover, for its decision to leave, Total explained, “The situation of rule of law and human rights in Myanmar has clearly deteriorated over months and despite the civil disobedience movements, the junta has kept power and our analysis is that it’s unfortunately for the long term.”

Finally, with Chevron and Total’s move to make their exit, a former employee of the latter said she was surprised with the decision. She said it will be hard to find a new job, but she is happy with how things turned out.