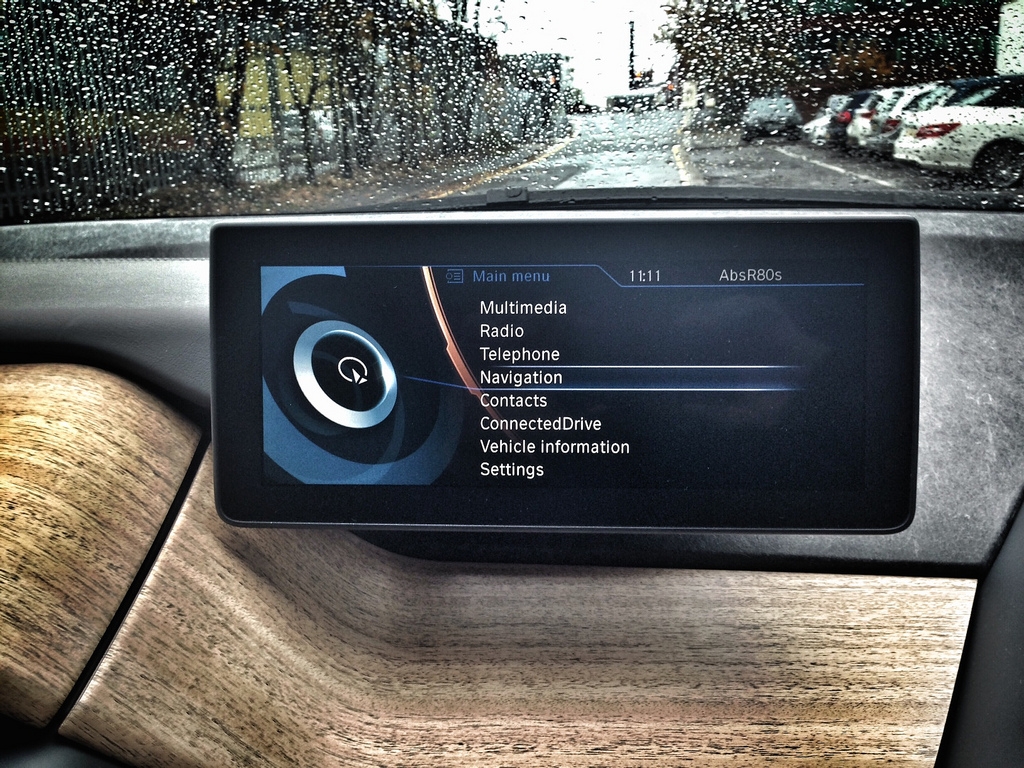 Driving while distracted is a dangerous affair, which is why using smartphones while behind the wheel is a huge offense in many places. However, infotainment systems in cars seem to be immune to such criticisms. A big part of this likely has to do with the fact that it’s directly part of the car’s console. However, a recent study suggests that overlooking this aspect presents a very real danger.

The study was conducted by University of Utah researchers and commissioned by AAA. It notes how real and potentially dangerous infotainment systems are when they distract drivers. According to the paper, while these systems may appear less distracting due to the fact that they can be activated by voice command, this isn’t necessarily the case.

“Hands-free, voice-command features and other interactive technologies increasingly common in new vehicles may create visual and mental distractions that unintentionally provide motorists with a false sense of security about their safety behind the wheel. Just because a technology is available in your vehicle, does not mean it is safe to use while driving,” the paper reads.

To be clear, distraction here means instances where the focus of the driver is not entirely on the road. These include instances where the mind wanders off, is preoccupied with something else, or if the eyes look at objects other than what’s in front of the vehicle.

As WIRED notes, this isn’t the first study to come to the same conclusions either. Multiple research papers have noted how technologies embedded in cars have increased the rate of distracted driving over the years. These technologies are built into the vehicles to both help and delight drivers as they sit behind the wheel.

Unfortunately, more often than not, they also serve as huge sources of distraction. In fact, the study concludes that using actual smartphones proved less dangerous than using the infotainment systems.