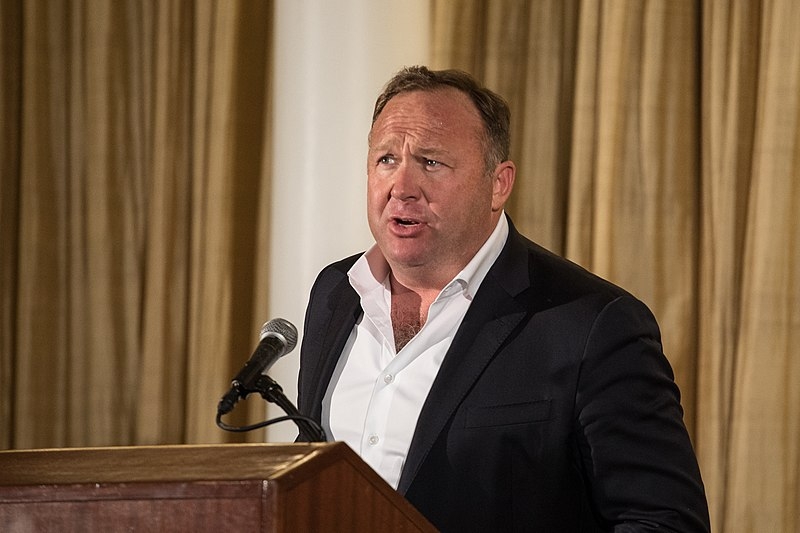 The House Committee released its new set of subpoenas this week as it probes the Capitol insurrection. The newest slate of subpoenas includes more members of Donald Trump’s inner circle, Roger Stone and Alex Jones.

Politico’s Kyle Cheney reports that Stone and Jones are among the latest to be subpoenaed by the House Committee as it narrows down on its investigation. Both Jones and Stone encouraged their followers to attend the “Stop the Steal” rally that took place on January 6, preceding the insurrection. Aside from the two Trump associates, the committee also subpoenaed pro-Trump activists Dustin Stockton and Jennifer Lawrence and Trump spokesman Taylor Budowich.

Stone, a longtime ally of the twice-impeached former president, was convicted in 2019 for charges of obstructing a congressional investigation as Robert Mueller was looking into possible Russian interference in the 2016 elections. Trump eventually pardoned Stone.

Jones, a known right-wing figure, lost a defamation lawsuit last week filed by the families of the victims of the Sandy Hook massacre in 2012. Jones falsely accused the parents of the victims as “crisis actors” who lied about their children getting murdered as they sought to take away firearms.

The committee noted that Stone used the right-wing extremist group Oath Keepers as his personal bodyguards, with one of them getting indicted for his involvement in the insurrection. Jones was reportedly involved in organizing the Stop the Steal rally, “including facilitating a donation to provide what he described as “eighty percent” of the funding.”

Prior to Jones and Stone, Trump’s chief of staff, Mark Meadows, and former adviser Steve Bannon have also been among the high-profile officials that were served a subpoena by the House Committee. With the committee on the verge of filing a criminal referral against Meadows, ABC journalist Jonathan Karl revealed that Meadows’ private Gmail account may provide the bipartisan panel with important information.

Speaking on CNN, Karl explained that this was part of the story behind the twice-impeached former president’s infamous phone call to Georgia Secretary of State Brad Raffensperger, asking him to find “11,780” votes for him to overturn Joe Biden’s win. When Meadows expressed frustration that he was unable to reach Raffensperger’s office after several attempts, Raffensperger’s office realized what happened.

Raffensperger realized that he had been receiving messages from a private Gmail account belonging to Meadows, said Karl.