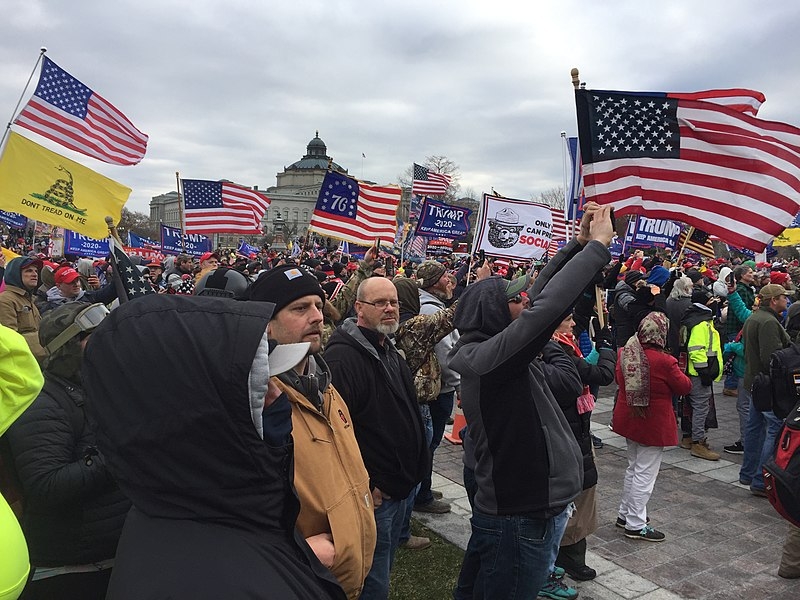 Dozens of police officers, including those from the US Capitol Police, were injured during the January 6 insurrection. Over the weekend, the agency revealed the results of its internal investigation on six officers who have allegedly committed misconduct during the riots.

The Department of Personal Responsibility under the Capitol Police launched 38 internal probes and found that there was not enough evidence that the six officers in question committed a crime. However, in those six cases, violations were still committed and they recommended that disciplinary action be taken.

Three officers were found to have committed conduct unbecoming of being an officer, while one failed to follow the proper directives. Another made improper remarks, and another for improper dissemination of information.

“The six sustained cases should not diminish the heroic efforts of the United States Capitol Police officers. On January 6, the bravery and courage exhibited by the vast majority of our employees was inspiring,” the department noted in a statement.

One of the figures that have become central to the January 6 insurrection was Missouri Republican Senator Josh Hawley, who, prior to the joint session of Congress to certify Joe Biden’s election victory, publicly announced that he would be voting to object to the electoral votes. Former FBI Special Agent Clint Watts recently singled out Hawley when he was pressed on the rising domestic violence since the insurrection.

Speaking on MSNBC’s “The Sunday Show,” Watts, who was discussing the remarks made by former President George W. Bush who compared the terrorists of 9/11 to the insurrectionists on January 6. Watts agreed with the comparison and explained why the rhetoric by right-wing figures, notable allies of disgraced former president Donald Trump are no different from the rhetoric by Osama bin Laden.

Watts said that in the case of January 6, the insurrection was empowered by elected officials rather than domestic extremists. “It’s our political leaders that are doing this more than the domestic extremists. What you see right there President Trump told them they were going to the Capitol that day. They didn’t pick the Capitol, he said it, his organizers, they promoted it, his fellow congressmen in the GOP, they promoted it,” said Watts.

“It was Josh Hawley out there fist-bumping the crowd right? Before he went in,” added Watts. “That’s the thing we look for to see, hey, where are they tipping to. For the most part, the groups aren’t picking the targets. It’s the elected leaders.”