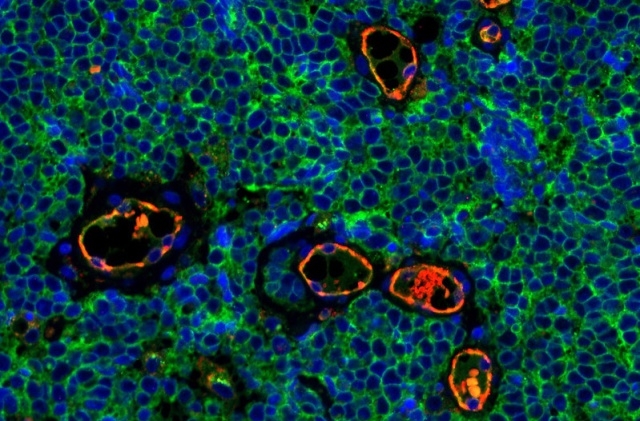 Cancer is an illness that everyone fears, and this is because it is hard and expensive to treat. For decades, many people already died from it, and it is considered a disease with low survival since, in most cases, patients only discover they have it when it is already in the advanced stage.

Why it is hard to find a cure

The bad news is that up to now, there is no exact cure for cancer. Technology has been advancing at rapid speeds, but why is there no cancer cure yet, and the progress on its research is slow?

As explained on SciShow, this is because cancer is a complex disease that can develop into an array of conditions where the cells grow out of control. Thus, even if a cure for some forms of the Big C is already available, the other types need another treatment because each kind is different. The medicines will also have different effects on what type of cancer is being treated, so finding the exact cure is difficult.

Researchers are close to finding treatment

Scientists continue to look for treatments, and they are doing this by finding ways to kill cancerous cells. Likewise, they are searching for a type of T cell that can kill various kinds of bacteria, and it was said that in one of the testings, they accidentally stumbled upon a potential cure that can treat all cancers.

In another research, ABC15 News reported that scientists at Arizona State University had taken his experience into account to find a cure. Dr. Grant McFadden’s brother in law apparently died from the disease, and his picture in his office is what motivates him each day to work and find treatment to stop cancer from claiming more lives.

"It was horrible, to be honest, some cancers are more horrible than others, and Multiple Myeloma in the terminal stages is really a terrible cancer," McFadden said. “Tommy died after fighting this disease for years and I think it serves as personal motivation."

McFadden is a cancer survivor himself, but he is determined to find a cure, so he is leading a team at the Biodesign Institute at ASU to search for the right treatment. He said that while radiation and chemotherapy can prolong the life of the patient, they are harmful and don’t give a complete treatment where one can declare that they are fully cancer-free.

Now, it was revealed that they are close to quashing the deadly disease as they are just one step away from finding the treatment for Big C. "We stumbled upon the fact that when you put this virus into tumor tissue, and it could be mouse tissue or human tissue, it didn't matter, the virus treated the cancer cells the way it treats rabbit cells, it finds them, infects them and kills them," the scientist said. Finally, he said that since they already found a virus that can effectively kill cancer cells, they cannot be that far in finding a real cure.