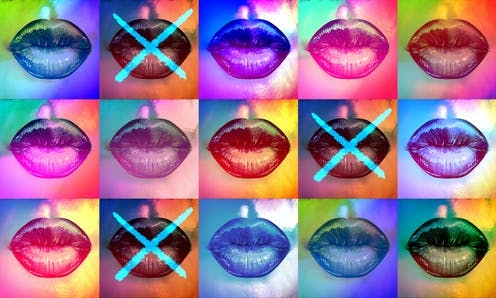 Calling people out for problematic acts — like sexual harassment or racist comments — can lead to them being cancelled. (Shutterstock) 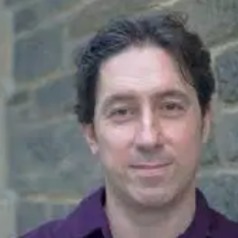 Alexi McCammond’s journalism career was rapidly ascending. She was a political reporter for Axios and a fixture on cable news.

Jeffrey Toobin was an award-winning lawyer-turned-journalist. He wrote for The New Yorker, provided legal analysis on CNN and authored a New York Times best-selling book on O.J. Simpson.

And Mimi Groves was accepted to the renowned University of Tennessee’s cheer team, who were reigning national champions.

Each life was charmed.

But social media’s penetrating gaze and uncontrollable virality unearthed troubling personal moments for each of them. Their lives became disrupted in ways once unimaginable.

In March 2021, McCammond was primed to assume the editor-in-chief position at Teen Vogue. However, offensive tweets from her teenage years resurfaced. Staff members were outraged and McCammond resigned before she even started.

Toobin was caught exposed during a staff Zoom call, costing him multiple jobs.

And a seconds-long Snapchat video showed Groves stating a racial epithet. Public pressure forced Groves off her beloved Tennessee cheer team, and she later withdrew from the university.

Different circumstances, similar results and each was embroiled in cancel culture. Cancel culture is “promoting the ‘cancelling’ of people, brands and even shows and movies due to what some consider to be offensive or problematic remarks or ideologies.”

Violating standards of public morality can exact severe consequences, both online and off. This includes penalizing both the transgressors and those harmed by their offensive words or deeds.

The roots of cancel culture

Cancel culture arose in the popular consciousness decades ago. It is paradoxical that a term now used to counter problems like sexism emerged from a song about a bad romance that was later incorporated into a misogynistic movie scene.

Legendary Chic guitarist Nile Rodgers wrote the song Your Love Is Cancelled in response to a date gone awry.

Chic’s ‘Your Love Is Cancelled,’ the source of cancel culture.

And in dialogue based on that song, Wesley Snipes’ character Nino Brown dumps his girlfriend in 1991’s iconic movie New Jack City: “Cancel that b—h. I’ll buy another one.” Nino’s fiery command is harsh and unforgivable.

At its best, cancel culture minimizes regressive attitudes like Nino’s sexism. It brings them public attention and earns disapproval. Ideally, the targets rethink their position. And even better? They make amends.

The right to free expression

Democracies celebrate free expression — it is essential to their functioning. In liberal democracies, like Canada and the United States, constitutional protections safeguard a wide range of speech.

But at its worst, cancel culture curtails speech. It threatens this longstanding fundamental freedom. If we limit speech by cancelling those we disagree with, other societal pillars also face peril. When expression is compromised, which freedom is next? Freedom of assembly? Freedom from fear?

The debate regarding what to do with those who have been cancelled persists: Should their careers be terminated entirely, forever and without review? Should they be penalized in proportion to their offence? Should their punishment have an end date?

Cancellation is a widespread viral online phenomenon. Due to its essence, it must exist within public discourse to produce its full effects. Given that it occurs among members of wide-ranging internet communities, trying to tailor cancellations on a case-by-case basis seems improbable. Once guilty in the court of public opinion, there is no appeal. 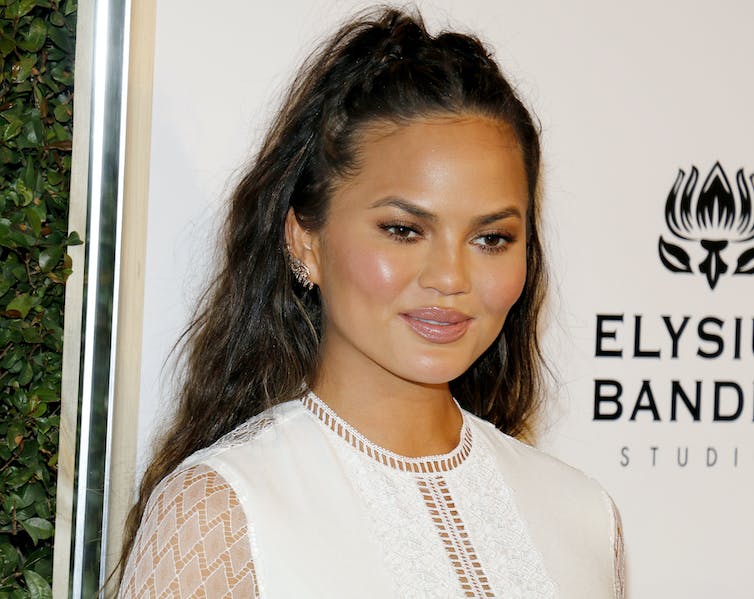 Model and author Chrissy Teigen is the latest celebrity to be cancelled after being called out for online bullying. (Shutterstock)

We live during a particularly fraught political moment. The ideological division between right and left in today’s politics seems like an impassable chasm. This perilous gap has never felt wider.

One month before the last presidential election in the United States, nine out of 10 voters believed the other side’s victory would lead to “lasting harm.” And both sides claim their speech has been unjustifiably chilled.

During this era of cancellation, opponents’ transgressions are demonized. Slamming someone as irredeemably wicked on Twitter becomes common. Lives are irrevocably upended. We no longer reconcile differences with respectful conversations.

The long-term outlook for public spaces as marketplaces of ideas becomes worrisome.

But there is hope. A Politico survey conducted in July 2020 found that 27 per cent of American voters believed that cancellation could positively impact society. From this, the negative valence of cancel culture has the potential to be marshalled for more positive ends.

For example, cancel culture could champion pro-social movements that are broadly accepted, like the fight against racism. Following the unspeakable death of George Floyd, support for intractable social problems is strong. A 2020 poll showed that two-thirds of Americans supported racial justice protests. This work is of fundamental social importance and requires constant vigilance. Cancel culture could combat racist expression, ultimately promoting social justice.

Coping with COVID-19 has brought longstanding inequalities into sharp relief. These include racial and class differences driving unacceptably poor health outcomes. Cancel culture’s dependence on the whim and will of the masses means that we cannot move forward together if we speak separately and alone.