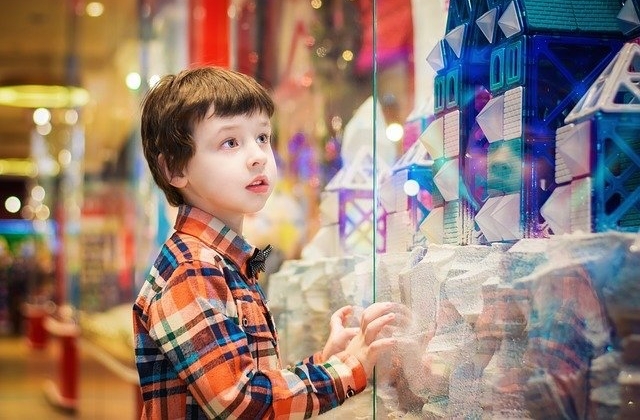 Photo by: Artist and zabiyaka/Pixabay

Camp, a toy retailer in the United States, is set to launch its new store where the famous Toys R Us store was once located. The company will be opening its doors to shoppers in time for the holiday season.

While this is good news for Camp, it is quite a different story for Toys R Us because it vacated the store that Camp will re-open under its brand after it failed to reach its goal when it opened at the Grand State Plaza mall in New Jersey. Apparently, the business did not do well and had to leave due to the COVID-19 pandemic.

Parents and their children are staying home most of the time, and only a few have ventured outside; thus, despite the improvements and new offerings in Toys R Us, it did not get the foot traffic it expected to prosper in the business. Contact is also prohibited, so the children cannot even play and mingle in the store, so Tru Kids, Toys R Us’ operator, decided to close down the store earlier this year.

Now, CNBC reported that Camp is taking over and opening the former Toys R Us shop under its name. It was said that this would be the toy retailer’s seventh location as it already has outlets in Los Angeles, Manhattan, Dallas, and Norwalk, Connecticut. The company is opening three more branches before 2021 ends and by the end of 2022.

Amid the pandemic that is still a huge problem around the world, Camp is betting that it will be able to cope and come back stronger than ever. It is also hoping that its approach will have better results compared to Toys R Us and eventually be able to do well with the business despite the situation.

Finally, according to Forbes, the Camp Store at the Garden State Plaza mall is opening to the public on Oct. 19. It was described as a 6,500 square-foot space where the customers will see the retailer’s new formats and offer more retail than experiential services.