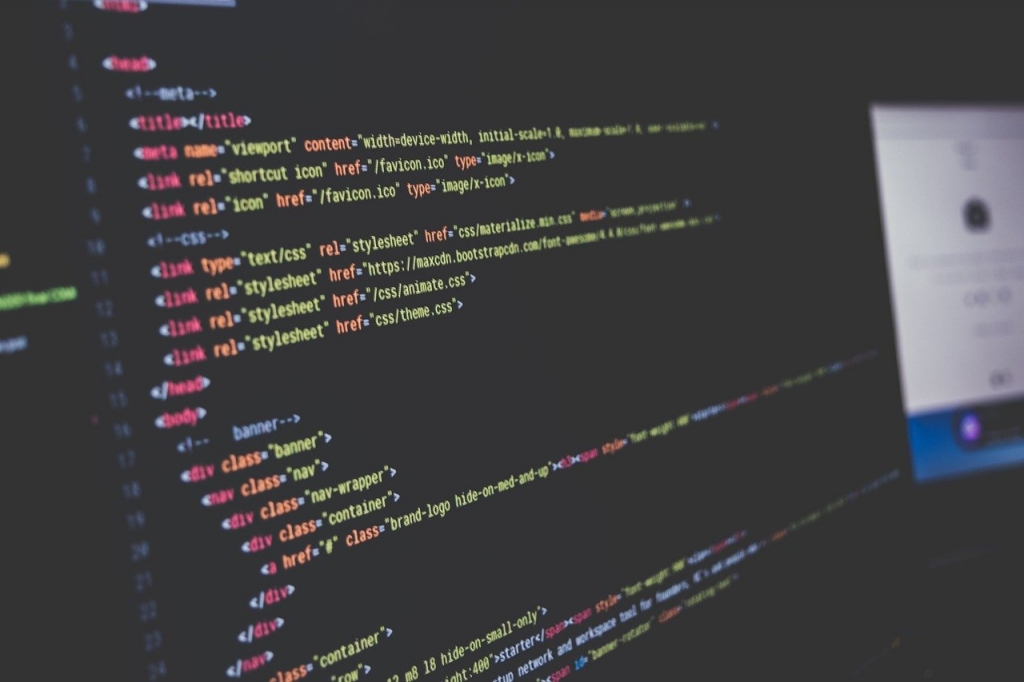 The very nature of law is that it's ever-changing and open to interpretation. 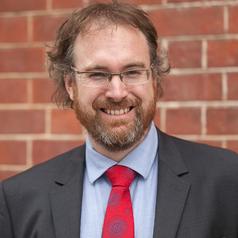 Most of our laws are dense, obscure and effectively unintelligible for most people (even some lawyers). In a country where, every year, 25% of the population face serious legal issues yet often cannot afford to protect their rights in court, any move to make the law more comprehensible seems like a good idea.

However, reforms proposed by CSIRO to embrace “legislation-as-code” – where the law would be directly read and applied by machines – is not just misguided and deaf to history, it’s dangerous.

The argument for this idea goes that, as the law is just a series of rules, we should be able to reduce those rules to programmable code. When the legislation is drafted, it will be written both in human-readable words and machine-readable code. The aim is legislation could be directly applied by machines.

This agenda in Australia is being led by Digital Transformation Agency and Department of Human Services in collaboration with Data61, CSIRO’s AI and digital science arm. The approach promises “a world where government rules are easy to find, understand and follow” which should improve compliance while reducing costs. In recent submissions made to the Senate, CSIRO said:

The goal is that computer-assisted reasoning using these logics should give the same answers as judges and lawyers doing legal reasoning about the black-letter law.

The move to experiment with legislation as code is attracting attention across the world, with Australia following Denmark’s and New Zealand’s leads.

Unfortunately, as great as these ambitions sound, they ignore the very nature of law itself.

Law in practice is always dynamic and discretionary. Every law requires interpretation: does a directive to only drive on the left allow you to drive on the right to avoid a child playing in the road? What if it were not a child, but a dog? The law does not and cannot provide a single right answer, and will always depend upon judgement.

It follows that judges make law. Not in the same way as parliament which actually passes the laws, but in their complex choices, judges contribute to the changing way we interpret and enforce laws.

The problem with codifying law

To understand the problem, some history is in order. During the French Revolution, the gross misbehaviour of the aristocratic judges of the Ancien Régime motivated the restriction of judicial power.

In the new order judges were expected to be the “bouche de la loi”: the mouthpiece for the law. The great Napoleonic Code of 1804 sought to reduce all French law into a single comprehensive and exhaustive document, clearly written and accessible to all, which judges could apply in an objective, disinterested and purely logical manner.

This conception of the judge held sway for much of the 19th century, yet every attempt to prevent judges considering factors beyond the code, or altering the law by its application, ended in failure. While the concept was politically attractive, it was internally incoherent and bore little relationship to practice.

By the end of that century, theorists such as François Gény and Oliver Wendell Holmes led a revolt against the practice.

This period showed that laws are incomplete, logical deduction isn’t always adequate, and judges need to be able to properly evaluate and take extra-legal considerations into account.

[the] life of the law has not been logic: it has been experience.

It is beyond ironic that the “legislation-as-code” movement now shares a name as well as an ambition with the Napoleonic Code. By misconceiving law as a complete system of rules that can be reduced to logical code that excludes discretion and evaluation, it is doomed to repeat the errors of the past.

To allow machines to “interpret” legislation as code does not eliminate the role of values, but rather replaces the evolving values of the judiciary with the values of the programmer and reinforces bias towards past values choices.

The “legislation-as-code” approach risks reinforcing a disingenuous conception of judges as mere dispute-resolvers and not as co-equal governors; the third arm of government.

It distracts from the many ways judges are held to account and promotes an expansive role for parliament and the executive. And as the robodebt saga has already shown, it will inevitably be the vulnerable who suffer most when the technology fails.