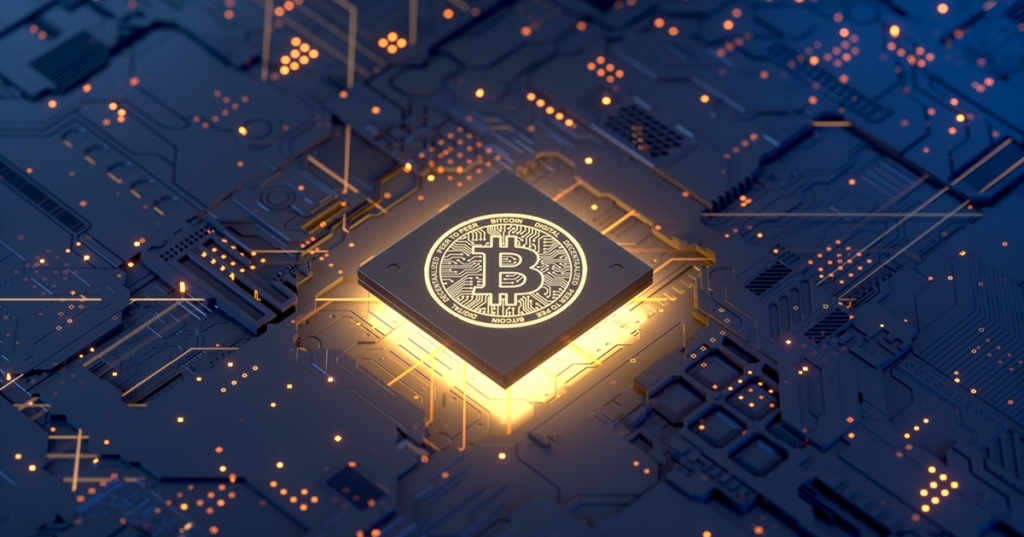 Blockchain technology has paved the way for South Korea's port city to become both a financial hub and a global logistics center.

Blockchain companies were urged by a Busan bank official to develop attractive services to lure South Korean customers who are so used to using credit cards that they tend to ignore blockchain-based services.

The urging was made by Lee Ju-hyuong, who leads Busan Bank’s digitalization efforts, during the gathering of blockchain experts in Busan to assess the city’s potential to become the center of the global digital information ecosystem.

Busan Bank, which developed the Busan Digital Voucher, is among nine companies selected for the Busan Blockchain Special Zone.

Blockchain technology has paved the way for South Korea's port city to become both a financial hub and a global logistics center.

Among Busan’s blockchain-based services are Busan Digital Voucher, a local currency circulation-boosting service based on its digital ledger, the Citizen Safety Report, B-Fresh, a seafood logistics service, B PASS, a blockchain-based ID service, and B-Tour, a tour platform.