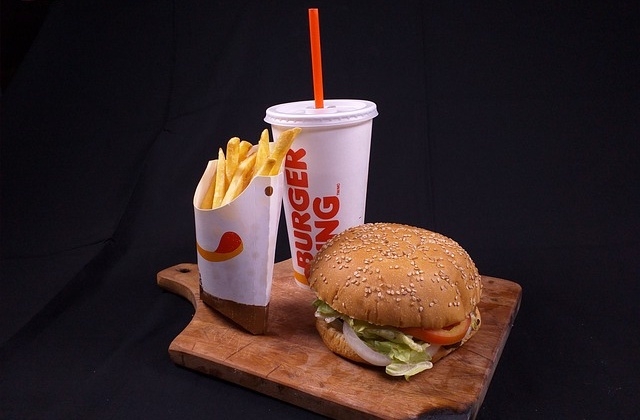 With the establishment of the new branch in Osuna, Burger King Spain was able to generate more than 5,400 jobs for people in Andalusia. This is in addition to the around 28,000 jobs it created for the whole country.

The new store has opened in Volare commercial park and covers almost 350 square meters of space. With spacious location, customers can allow their kids to play at Burger King's PlayKing facility. The restaurant is also equipped with WiFi, a kiosk for drinks refills, and a section for home delivery and take away orders.

"Since the brand arrived in the region 35 years ago, we have done nothing more than reaffirm our commitment to continue growing and creating jobs with openings like the one we are announcing today in Osuna," Burger King Spain and Portugal's general director, Jorge Carvalho, said during the Seville restaurant inauguration. "At Burger King Spain we are constantly working so that our customers can enjoy the best hamburgers, with the flavor of the grill that has characterized us so much for more than 45 years."

Food Retail reported that within this year, Burger King Spain has plans of implementing a new sustainable restaurant model. In fact, the company has already installed solar panels in its over 200 locations and will be adding more in Andalusia soon.

Rosario Andújar Torrejón, the mayor of Osuna, said that having new business of a popular brand in the municipality means a major attraction as people from neighboring towns will be coming to the burger joint to enjoy the food items they offer. With that said, Burger King Spain is apparently a big contributor to the territory's economy.