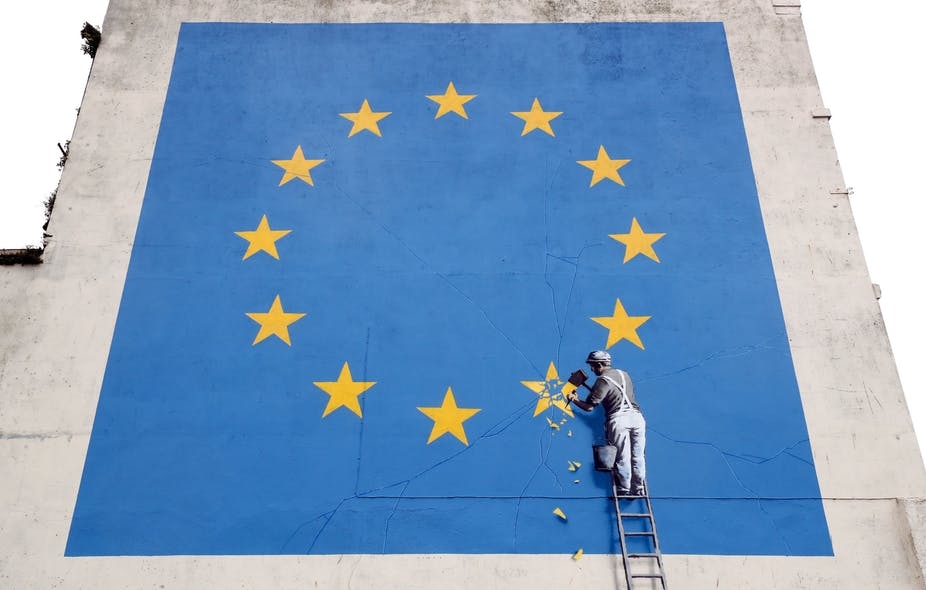 This is just the beginning of the story. PA/Gareth Fuller 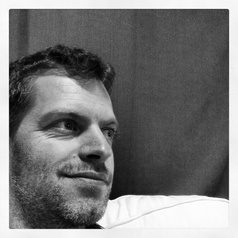 Anyone imagining that the UK’s withdrawal from the European Union on January 31 might mean things will go quiet on the Brexit front, they are likely to be disappointed. It looks like 2020 will be just as packed as the past three rollercoaster years.

The fundamental reason for this is that while the UK has left the EU, it has not yet established a new relationship. This year is a transition period, during which not much changes. The UK will no longer be a member of the European Union but it will continue to adhere to its rules – including on freedom of movement.

During the transition period, the future relationship is supposed to be negotiated. There will be a busy schedule for all involved and a number of pinch points through the year.

The first step in the Brexit process involves arranging the negotiating table. This will take place in February, after the official departure. As the transition period gets under way, the Joint Committee of EU and UK officials starts its work to manage the day-to-day practicalities. Meanwhile, both the UK and the EU will be concluding internal discussions about what they want to come next.

A Political Declaration was attached to the Brexit Withdrawal Agreement, signed by both sides. This sets out the rough list of what needs to be agreed, with a trade deal occupying most attention.

But there’s a long list of other elements that need to be discussed, including how to make plans for the Irish border and how data will be shared between the UK and EU after Brexit. The two sides need to agree on how access to fishing waters will be divided up and whether there will be a deal on financial services – an important pillar of the British economy. They will also need to decide whether the UK will continue to participate in EU funding programmes in areas such as scientific research, despite no longer being a member.

Importantly, this all needs to be covered by an institutional framework, which would include rules about dispute settlement. That could involve an ongoing role for the European Court of Justice – something many hard-Brexit supporters oppose.

Both sides will need to fix their own negotiating mandate for each element as well as a timetable and a sense of their own priorities. February will be the time to do it.

To settle everything in the time available will be an exceptionally tall order, so this is where we will see the first tensions. Will one side want to settle a particular element, such as fisheries, first and the other something different? That will become particularly difficult if either the UK or the EU tries to link progress in one area to progress in another, for example by saying they won’t move on to talk about financial services until the question of data sharing has been resolved.

March brings the start of formal negotiations, when all of these issues will come to a head. This will be the moment at which we will get more of a sense of what is hot air and what is to be negotiated. For the EU, this might highlight any internal differences of opinion between member states, while Prime Minister Boris Johnson might find out how much room his MPs will give him.

By the end of June we will have had the first major dilemma: whether to extend the transition period or not. The withdrawal agreement includes the option to extend the negotiation period for one or two years but that decision must be made by July. Johnson has also already said he does not intend to extend.

Whether or not Johnson sticks to that pledge matters deeply. If there is no extension, then the rest of 2020 will become a race to conclude as much of an agreement as possible before the December 31 deadline. Given the Christmas break, that means getting to a text by mid-December, so that it can begin a provisional implementation. This means allowing much of the agreement to come into effect, while the ratification by both sides trundles on in the background.

Since this truncated timeline makes it harder to reach a comprehensive relationship, businesses and citizens will have to think about preparing themselves for a marked change of circumstances at the year’s end. In the worst case, with no agreement at all, that might look a lot like the no-deal scenarios that were much-discussed in 2019. Only Northern Ireland will have a cushion.

If there is an extension – which could be up to the end of 2022 – the second half of 2020 will be much more relaxed and the potential for a wide-reaching agreement more likely too. But this is not without its dangers.

The UK will then still be tied into the EU budget for 2021, when a new financial cycle begins, probably producing a marked increase in net contributions. There will, therefore, have to be a decision over whether the UK continues to pay into the budget and, if so, how much.

December is also the time for the annual review of fishing quotas, which the UK will have to abide by, but without a vote at the table. And more generally, the longer the UK remains in transition, the greater the chance that it has to implement a decision made by the EU that it would prefer not to do.

Either way, New Year’s Day 2021 is unlikely to mark the end of the Brexit saga.