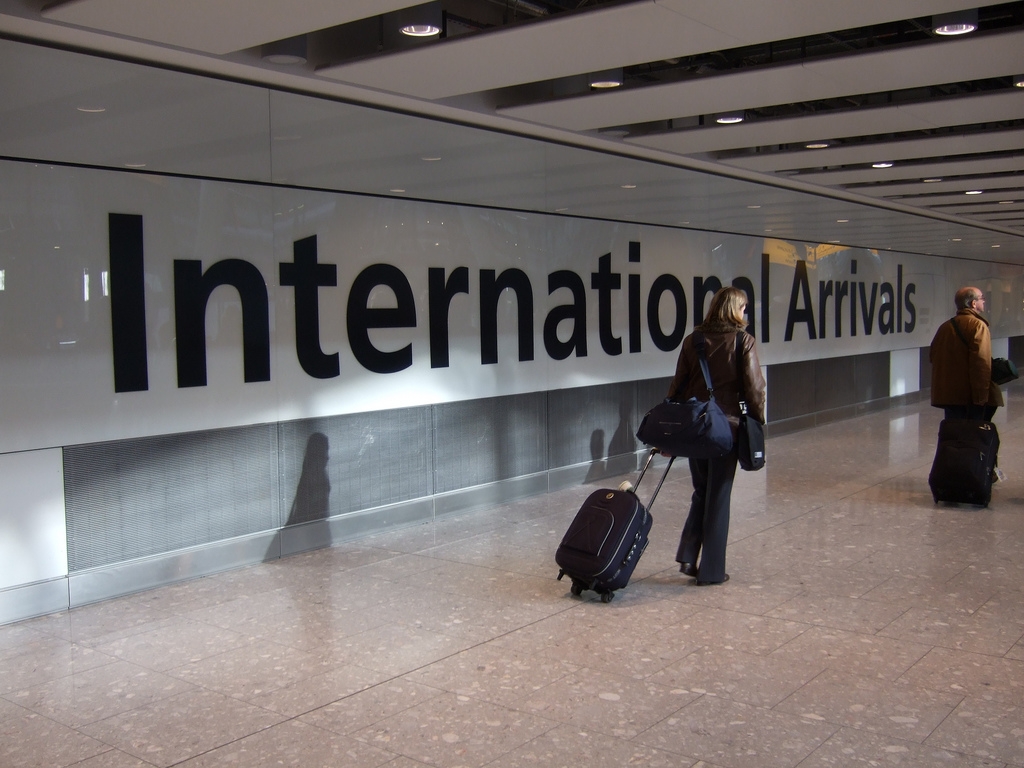 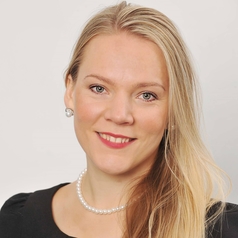 Migration is one of the key issues of the British EU referendum debate; it has been widely discussed among politicians, by the media and among families, friends and local communities. The free movement of people is an important guarantee for all in the European Union: citizens are allowed to move between member states to seek work, reside with their families when they’ve found employment and – controversially – claim local welfare benefits, subject to national regulations.

In the UK, migrants who are not working can also claim certain welfare rights – although these are restricted to migrants with a “real link” to the UK job market. Because of this, some argue Britain is a welfare magnet for migrants from the poorer countries of the European Union, claiming that Britain has one of the most generous social security systems in the world (although the data on state expenditure for social purposes do not support this argument).

Yet concerns about “benefit tourism” are often accompanied by the paradoxical argument that EU migrants “steal” British jobs and drive down wages. So, what can explain this conflict, and how can we resolve it?

For one thing, the UK’s welfare system fits poorly with the EU’s legal distinction between social security and social assistance. Social security – such as the contribution-based jobseekers’ allowance and pensions – is generally paid out based on a record of personal welfare contributions. Social security payments are typically used to help people manage during times of unemployment, sickness and in old age.

In contrast, social assistance – such as income support or housing benefit – is funded by taxpayers (and usually only accessible subject to means testing), in order to address poverty or high housing costs.

The evidence shows that Britain’s welfare system receives fewer personal contribution-based payments than those in other European states. This makes the net costs of low-waged immigration higher, compared with nations that require more contributions, such as the welfare model in use in the Netherlands.

What’s more, the UK’s labour market is not as heavily regulated as, say, in Denmark or Sweden. So, although these countries also receive a low share of social welfare payment contributions, they attract fewer low-skilled EU migrants than the UK or Ireland.

The UK government has been working to restrict access to benefits for EU migrants since 2013. By January 2014, more rigorous testing for the income-based jobseeker’s allowance had been introduced, including a subsequent minimum earnings threshold of £149 a week required to trigger access to “top-up” benefits.

EU migrants were also made to provide “compelling evidence” that they had a “genuine prospect” of finding work after the first six months of residence, or risk removal from the UK. On top of this, EU migrants' access to housing benefit was repealed, and a minimum three-month residency requirement was required to access child benefit and child tax credit claims. From June 2015, EU jobseekers were also prevented from claiming the newly-introduced universal credit.

Despite this, eurosceptic politicians and voters were not convinced that these changes were effective. So, following negotiations with the EU earlier this year, Prime Minister David Cameron secured a deal which may make it possible for the UK to withhold benefits from working migrants for a period of up to four years after they arrive in Britain.

The European Union’s Court of Justice seems to be particularly sensitive to national concerns about migrants claiming benefits. In several recent benefit claims cases, it ruled people must be genuinely looking for work – and able to prove this through fulfilling stringent national tests. This should indicate to the government, and the voting public, that Britain does have control over its benefits system.

So, have all these restrictions actually put people off coming to the UK to claim benefits? My colleague Margaret Greenfields and I carried out a small-scale study to see how these reforms affected one specific group of international migrants: Roma. We interviewed 20 Roma from the EU, who were living in two different locations: a major metropolitan area in south-east England and a smaller city in the Midlands.

Our participants represented a typical spread of Roma migrants in terms of age (20s-40s), gender, marital status, family status and the length of time they had been in the UK (from one month to 19 years). All were nationals of Slovakia or Poland, and the majority were not fluent in English.

Their reasons for coming to the UK were varied. Those who came more than 15 years ago were asylum seekers fleeing discrimination in their home countries, while more recent arrivals were attracted by better employment opportunities, higher wages and greater economic stability than their country of origin.

Almost all of our participants worked in extremely precarious employment, which was often low-skilled and poorly paid, typically involving crop-picking, driving or factory work.

Yet the majority (65%) said that they had come to Britain to find work – not because they were attracted by welfare benefits. In fact, the EU Roma migrants we interviewed had remarkably limited knowledge of the benefits system before they arrived. They only found out about welfare entitlement once they were in the UK. Overwhelmingly, they only made a benefit claim as a last resort when their extended family could not make ends meet.

Other studies have confirmed that employment and economic opportunities are the main pull factors for migrants. A government review also revealed that, of those who come to work, around 60% had a definite job and 40% were looking for work.

Can we fix it?

There are two key points of interest from these findings. First, significant restrictions now exist EU migrants' access to welfare in Britain. Second, EU migrants primarily come to the UK to work – not to live off state benefits.

Of course, there are broader questions to be discussed about the anti-immigration rhetoric used to justify reforms to the UK’s welfare system. But the fact is, even if Brexit occurs, the nation will still face challenging questions around migration and community cohesion.

Even if Brexit does not happen, the situation for the Roma and other low-skilled, poorly-paid EU citizens living in other member states will still need to be addressed by both national governments and the European Union. Calls for a more inclusive and just European citizenship have been made, and should be heeded.

Egle Dagilyte has received funding from the Socio-Legal Studies Association (SLSA). The views expressed in this article are the author's own.