Brad Pitt, Angelina Jolie 2018: Custody Battle Taking Its Toll On the Kids? Driving Them Over the Edge? 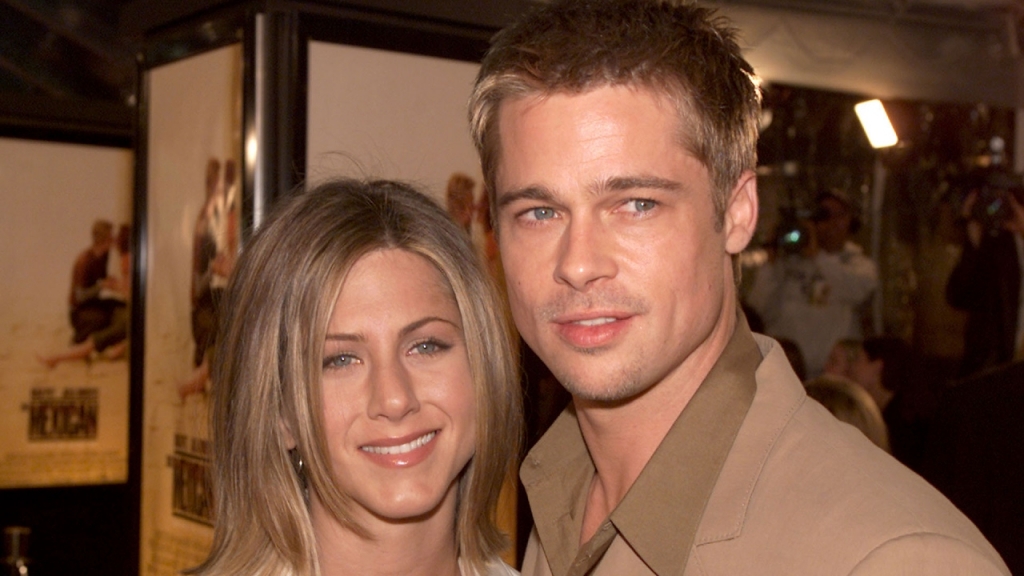 The Brad Pitt, Angelina Jolie custody battle has reached a point now where the two parties have become beyond reconciliation. It would appear that the “Maleficent” actress simply will not give ground and allow joint custody with her ex-husband. This refusal to compromise has led to a lot of harm among friends and family, but not more so than the children who are in the center of this argument.

No child wants to be the reason for their parents arguing and this goes double for the Brad Pitt, Angelina Jolie kids due to all of the attention that the argument draws. There is no denying the fact that every time a new development in the custody battle occurs, it is reported and scrutinized. This comes with a psychological toll that is reportedly getting too much for the subjects of the custody battle.

Just to make things even uglier, there have even been reports that the children’s minds are getting poisoned by one parent against another. There was that Brad Pitt, Angelina Jolie piece about how the latter supposedly told her son Pax that his father never wanted to adopt him. As psychological bombs go, this is a doozy and has the potential to do some substantial damage even if it was not true.

Knowing that they are adopted is difficult enough burden for a child to bear, especially if the adoptive parents are A-list celebrities. The attention that the Brad Pitt, Angelina Jolie dynamic has been getting would naturally lead to major hang-ups that would be difficult to endure. However, if even a fraction of what is getting reported about the battle is true, the children would indeed be in a living hell.

For the sake of the children, one can only hope that the Brad Pitt, Angelina Jolie custody battle will be over soon. If not, it could cause irreparable damage to their young minds.