‘Bosch’ season 6 renewal: Is the show canceled? Cast, premiere date, plot prediction and other details we know so far 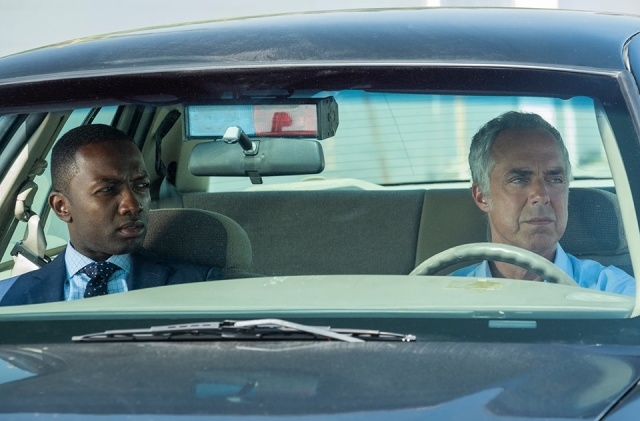 Fans want to see Harry Bosch back in “Bosch” season 6. When there was no announcement about the renewal after the show was dropped in April via Amazon Prime, it was assumed that it might have been canceled, but this is not the case.

The series has lots of viewers, and it earned good feedback as well, so the streaming site will not pass up the opportunity to earn. Rotten Tomatoes has given “Bosch” season 5 a 100 percent rating with an audience score of 96 percent.

As per Express, Amazon Prime ordered the renewal for “Bosch” season 6, and this means the viewers will see Titus Welliver (Harry Bosch) back in action. Albert Cheng, Amazon Prime’s co-head for television, said that people like the show and it has been declared as one of the favorites of their subscribers.

“Bosch is a customer and critical favorite and Amazon Prime members are fans of this long-running series that delivers strong storytelling, complex characters, and exceptional performances,” he said. “We are happy to continue to work with Fabrik, Michael Connelly, and the rest of the team on this artful procedural drama.”

“Bosch” season 6 is expected to deal with the past conflicts shown in the previous seasons. For instance, it will tackle cold murder cases, especially the one involving Daisy Clayton. Solving this case will give Elizabeth Clayton the closure she needs for the killing of her daughter.

“Bosch” season 6 has no release date yet, but since Amazon Prime usually drops the show’s new season in April, then the likely premiere is on April 2020. Stay tuned for updates on the exact airdate.