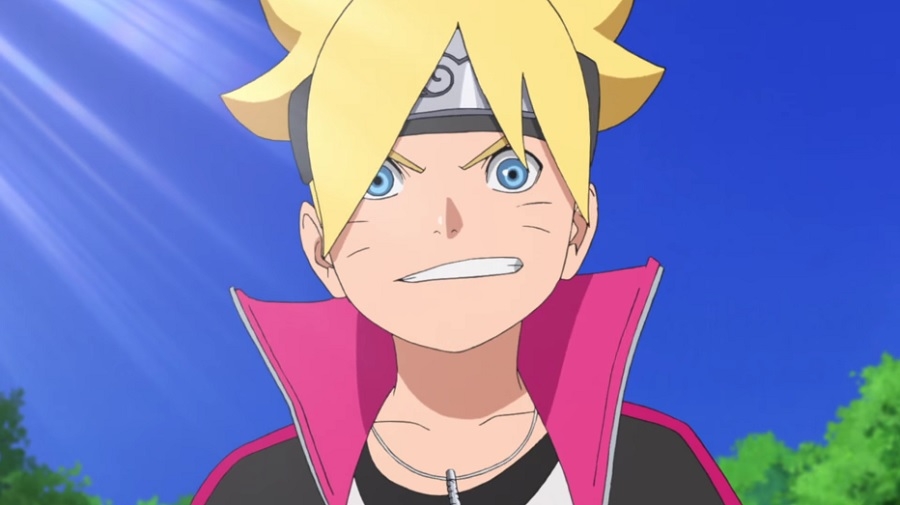 This month’s installment of the “Boruto: Naruto Next Generations” manga is very important because it picks up from a momentous event that ties in with the timeskip featured at the very start of the series. “Boruto” chapter 39 could very well dictate what happens next to the most important characters in the current arc, namely Boruto, Kawaki, Jigen/Isshiki, and Sasuke.

There are many predictions for “Boruto” chapter 39. But the actual plot would most likely show the next moves of Isshiki Otsutsuki and Konohagakure.

The manga series is expected to include a critical timeskip sequence following the fate of Naruto being sealed in another dimension. The Seventh Hokage might not return in the foreseeable future, and it could also fuel Boruto’s will to seriously train with Sasuke that could be briefly shown in a major timeskip in “Boruto” chapter 39.

Of course, there are many other things to be settled in the overall plot before the present timeline catches up with the anticipated timeskip featuring Boruto’s training. For one, Konohagakure will need a new Hokage with Shikamaru and Konohamaru being the most speculated characters to fill the position. This is one of the important plot points that “Boruto” chapter 39 could also reveal.

Meanwhile, manga readers must also note that Koji Kashin is still in Konohagakure. He could be one of the focal characters in “Boruto” chapter 39, and his next move might even settle the long-running theory that he is Jiraiya in disguise.

One of the plot theories that fans can certainly count on is Isshiki (still in Jigen’s body) coming back to Konohagakure. In chapter 38, the mysterious character clearly stated that his vessel, referring to Jigen’s body, might no longer be able to keep up with his Otsutsuki power. Therefore, he urgently needs to retrieve Kawaki that could happen in “Boruto” chapter 39.

After seeing how much damage Jigen/Isshiki did to Sasuke and Naruto, the leaders in Konohagakure might even surrender Kawaki to Jigen. Kawaki has also grown fond of the people in the village, and he might also decide to go with Jigen without a fight. “Boruto” chapter 39 will be released on Oct. 20.