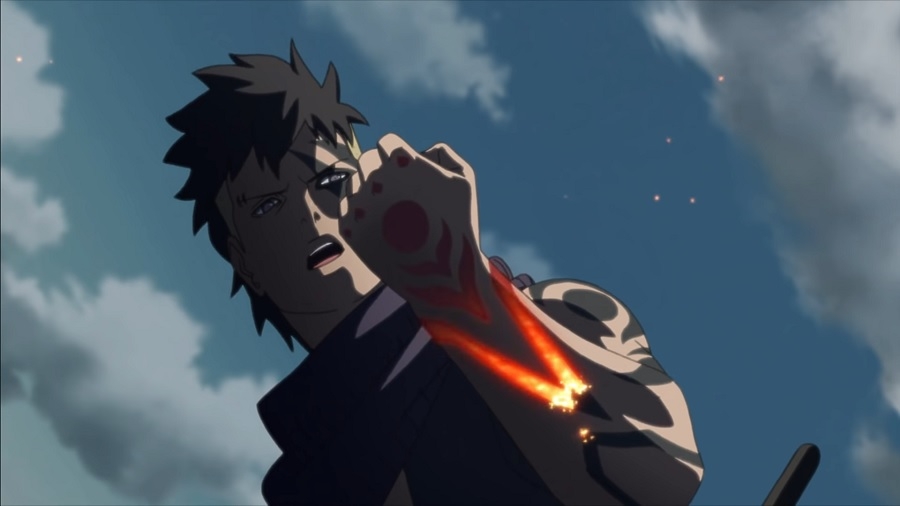 From the official trailer of “Boruto: Naruto Next Generations” volume 1 on Blu-ray | Photo by vizmedia/YouTube screenshot

The wait will be over soon for “Boruto: Naruto Next Generations” chapter 37. This is going to be a very important chapter because Naruto and Jigen are finally going to start their battle.

However, there are many ways “Boruto” chapter 37 could go down. Since one of the main goals of the Kawaki arc is to introduce Boruto’s abilities through the karma seal further, the upcoming will most likely involve Boruto and Kawaki.

Many fans believe that Naruto cannot use his full power while inside Konohagakure because he might end up destroying his entire village. Additionally, they have yet to completely learn about karma seal while Jigen seems to be a master at it. It then leads to one of the speculations that Naruto cannot easily take down Jigen in “Boruto” chapter 37.

The good thing about this fight happening in Konohagakure is that when Naruto goes down first, there are many other ninjas nearby to take a shot at Jigen. However, it is even more likely for Boruto and Kawaki to take over in the fight in “Boruto” chapter 37 before anyone else could.

It makes sense for Kawaki and Boruto, both with karma seals, to be the ones to ultimately fight Jigen considering that the story arc is mainly about what these three have in common. Of course, at the very end of this story arc, Jigen will most likely be defeated. But it is not far-fetched to expect the protagonists to experience major difficulties first in “Boruto” chapter 37.

‘Boruto’ chapter 37 spoilers: What to expect

Based on the “Boruto” chapter 37 teasers translated and shared by Organic Dinosaur, the upcoming installment will have a colored page to celebrate its second installment of serialization. Meanwhile, the preview also confirms that Boruto and Kawaki are going to fight Jigen. It could be a foreshadowing that Naruto would, indeed, be defeated early on in this battle.

"In order to unravel the mysteries of 'Karma', Boruto & Kawaki will challenge their arch-enemy - Jigen!"

"It's the 2nd installment of the transferred serialization! There will be a colour opening (/CH title) PG!" pic.twitter.com/4Rq4adPKbS

The manga series is being released on a monthly schedule, but so far every installment in the Kawaki arc has been worth the wait. “Boruto” chapter 37 will be released on Tuesday, Aug. 21.