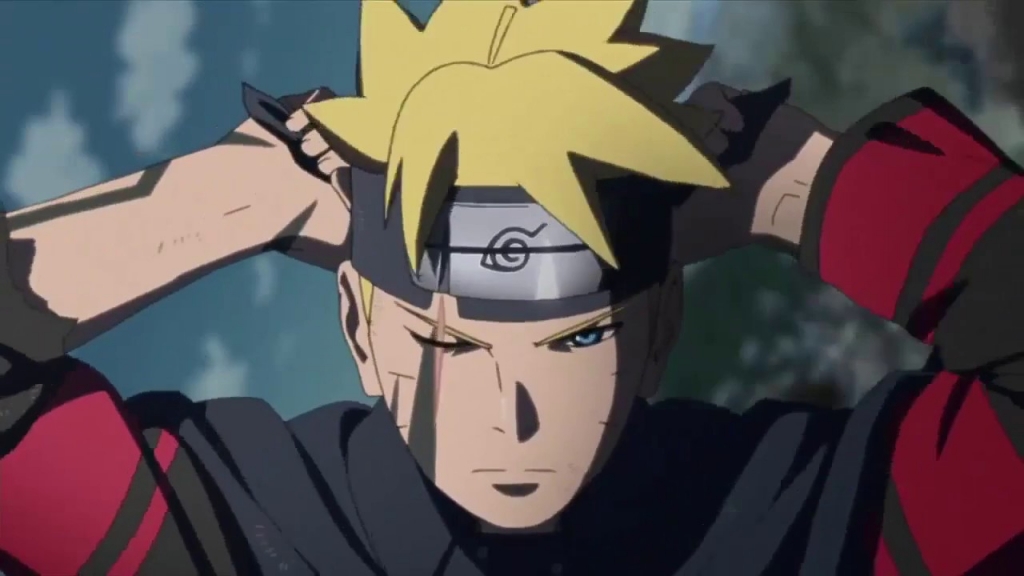 “Boruto” Episode 84 spells trouble for the main characters since they are trapped in the enemy’s village with no means of escape and pursued by powerful enemies, including Onoki. As if the situation was not bad enough for the young genins, it turns out that Boruto needs a special key in order to escape. It’s something called “Heart of Stone,” which fans of “Resident Evil” and “The Witcher 3: Wild Hunt” might find amusing.

For all intents and purposes, “Boruto” Episode 84 is meant to be the seminal episode of the Mitsuki arc since it is where things are meant to pick up in terms of the pace. It was already revealed that Onoki is the mastermind behind the kidnapping and now, the genins need to escape in order to warn Konoha of the impending danger.

Unfortunately, Boruto got separated from his group and although they have a set rendezvous point, he would first need to make it out of the training grounds of Hidden Stone. This is easier said than done, however, since he would first need to find a special key in order to do so-called “Heart of Stone.” This is where “Boruto” Episode 84 goes all “Resident Evil” on fans.

For those who may not know, “Resident Evil” is a zombie franchise that is famous for its many puzzles that involve running around and looking for special keys to unlock new areas. In this regard, the similarities between the requirements for escape in “Boruto” Episode 84 are hilarious.

The fact that the key is called “Heart of Stone” should also give “The Witcher 3: Wild Hunt” fans a giggle since this is the name of one of its expansions. “Boruto” Episode 84 is scheduled to air on Dec. 2, so viewers already know when to watch.