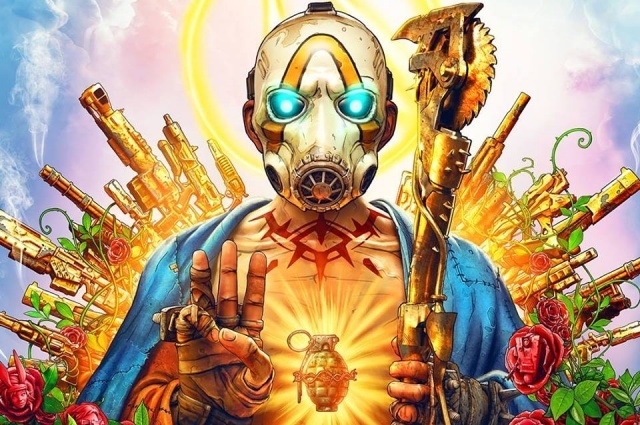 “Borderlands 3” is coming with new great features for an improved gaming experience. Gearbox Software revealed that it added new accessibility functions to the game such as the pinging system and the ECHOcast Twitch extension.

Ping system was described as similar to the Apex Legends that let gamers determine which of the players are friends and enemies in “Borderlands 3.” It will also provide a guide for the items, loot chests and more to be easily spotted.

PC Gamer reported that Gearbox Software revealed the new features for “Borderlands 3” at the Guardian-Con that took place last week. It mentioned that while players can play the game alone, teaming up is now encouraged with the addition of the pinging system.

This means that vault hunters can team up with their friends to shoot skags and earn money. The system is simply expanding the accessibility in the “Borderlands 3” so teams can be formed and they can communicate with their co-op teammates even if the voice chat feature is not available.

Moreover, when players use the ping feature, a marked point will appear and mini-map will be provided for each player as well so everyone can see where everyone is. By pinging, the player’s friends will immediately see on the screen what the player wants them to focus on so they can work together effectively during “Borderlands 3” fast-paced shoot outs gameplay.

Gearbox Software is focusing on improving the multiplayer option of “Borderlands 3” so this version will offer better PvP duel mode. Players have the option now to turn their instanced loot off or on, depending on their game preference.

The studio also launched the new version of ECHOcast Twitch extension for “Borderlands 3.”

This version will provide mobile support, subscriber bonuses that will boost the gamer’s chance of winning loot during streams.

“Borderlands 3” will arrive on Sept. 13 for PC, Xbox One and PS4. And, although “Borderlands 2” first came out seven years ago, it was said that Gearbox is also set to release a new DLC for this game so this is another thing to watch out for. Meanwhile, check out the video to see how the pinging system works in the upcoming game.