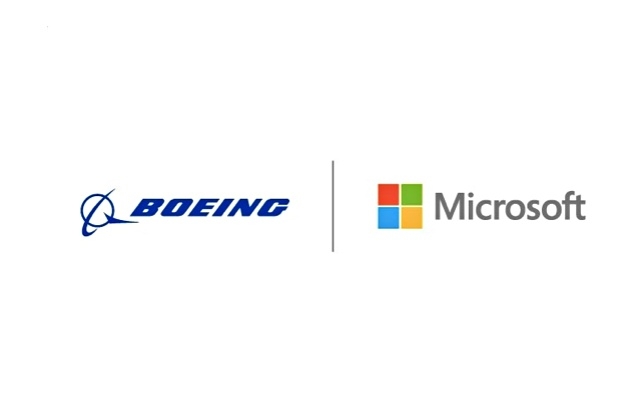 Boeing Company has signed cloud computing agreements with three different major companies, and by doing this, it has apparently split up contracts among the leading cloud computing service providers. Typically, companies secure deals with just one brand, so this appears to be a strategy.

Boeing has chosen to have cloud computing contracts with Microsoft, Google, and Amazon instead of picking just one. This means that the aerospace company will be getting the services of three of the best companies for its digital aviation operations.

The company will be dividing the chores between Microsoft Azure, Google Cloud, and Amazon Web Services. These partnerships were revealed on Wednesday, April 6, via the cloud computing firm’s own announcements.

As per Investor’s Business Daily, Boeing did not reveal the financial terms of its multi-year deals with the three companies. But last year, it was reported that Microsoft, AWS, and Google were competing for a deal worth more than $1 billion.

A number of firms are now seeing the benefits of using more than just one cloud computing service. One of the advantages is that this scheme gives them more bargaining power in working out pricing and flexibility in distributing business workloads.

It was said that Boeing is aiming to transfer software applications from on-premise infrastructure to the servers hosted in remote data centers owned by the cloud computing giants. The planemaker believes with its agreements with the three firms, it is making a significant investment in its digital future.

Judson Althoff, Microsoft’s executive vice president and chief commercial officer, also noted that it has been working with Boeing for more than two decades already, and they will continue to be partners for future projects. He believes that Microsoft Cloud and its AI capabilities will provide Boeing with the flexible digital aviation service that it needs for its business.