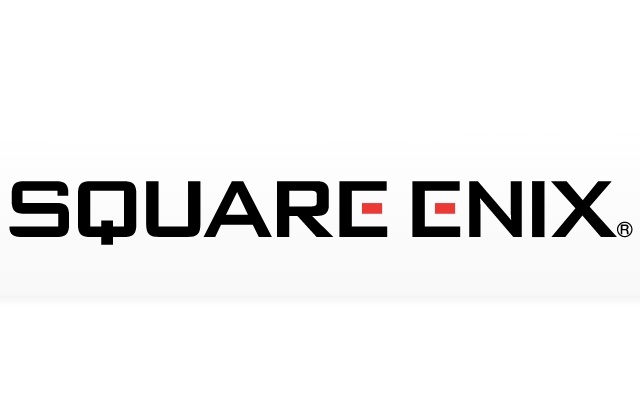 Square Enix, a Japanese entertainment and video game company, revealed its interest in exploring the Blockchain business. For this, it is selling its iconic games so it can invest in the digital system that uses cryptocurrency and involves digital assets.

As Square Enix makes its move toward blockchain technology, it will sell portions of its games library and intellectual property (IP). As per The Coin Republic, Embracer Group, a Swedish video game and media holding company based in Karlstad, bought a package worth $300 million and includes IPs for Square Enix’s well-known game titles - “Tomb Raider,” “Deus Ex,” “Thief,” and “Legacy of Kain.”

In a press release that was posted earlier this month, Square Enix said that the deal would help the company in expanding and reaching its new business goals. It also mentioned that part of the earnings from the sale would be invested in blockchain and artificial intelligence (AI).

business environment by establishing a more efficient allocation of resources, which will enhance corporate value by accelerating growth in the Company’s core businesses in the digital entertainment domain,” Square Enix stated. “In addition, the Transaction enables the launch of new businesses by moving forward with investments in fields including blockchain, AI, and the cloud.”

The company further said that the deal would also give them an opportunity to better align its publishing function overseas as well as help maximize its global revenue generated from future title launches by its studios in Japan and other regions.

Meanwhile, just days after Square Enix sold some of its IPs, it was rumored that Sony may be acquiring the company for its PlayStation. Forbes reported that based on speculations, an acquisition deal seems to be in the works and this suggestion is actually floating around for some time now.

The rumor about Sony’s possible acquisition of Square Enix has re-emerged after Greg Miller, former editor of IGN, talked about it during his recent appearance at the “P.S. I Love You” podcast show. He said he heard about the deal from some sources.

“When I talked about the three rumors I’d heard and one was an acquisition, this was the one that I had heard,” Miller said in the interview. “I had heard that PlayStation was acquiring Square Enix and I heard that from multiple different sources.”

Then again, it should be noted that this is only a rumor for now and either Square Enix or Sony has yet to confirm if it is true.