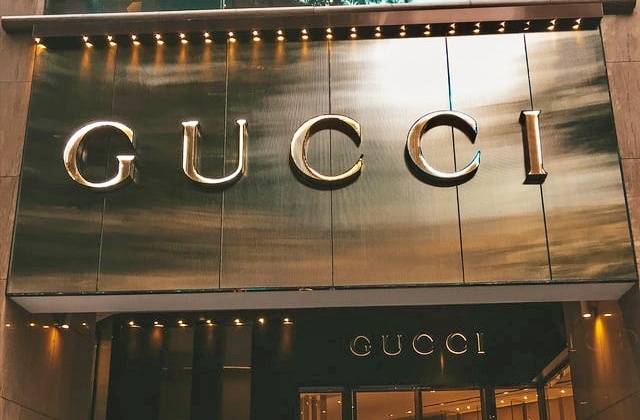 Gucci has dived into non-fungible tokens (NFTs) and the metaverse, and these efforts in the digital space have now evolved deeper as it becomes the latest luxury brand to accept cryptocurrency as payments.

According to CoinTelegraph, Gucci announced it would start accepting 12 cryptocurrencies for transactions in some of its stores. While crypto payments will only be available in select outlets, for now, the company said it has future plans of rolling out this scheme to include more store locations.

Based on the company’s announcement, it will start accepting Bitcoin (BTC), Ether (ETH), Litecoin (LTC), Bitcoin Cash (BCH), Shiba Inu (SHIB), Wrapped Bitcoin (wBTC), Dogecoin (DOGE)m and five US dollar stablecoins in some Gucci stores by the end of this month. Eventually, this crypto payment service will be expanded to include all of its 111 stores in the North American region.

For Gucci customers who would like to pay using cryptocurrency in the store, they can visit the branches in Atlanta, New York, Las Vegas, Los Angeles, and Miami, where the service is set to pilot. The Italian fashion company will be sending an email with a QR code that they can use to pay via their digital asset wallet. Gucci already trained its employees to accept such types of payment prior to the launch.

“Gucci is always looking to embrace new technologies when they can provide an enhanced experience for our customers,” Vogue Business quoted Gucci’s president and chief executive officer, Marco Bizzarri, as saying in a statement. “Now that we are able to integrate cryptocurrencies within our payment system, it is a natural evolution for those customers who would like to have this option available to them.”

Meanwhile, Gucci also dropped NFT collections this year, and it has been on Web3 adoption spree as well. The non-fungible tokens have been named “SUPERGUCCI” and this collection was unveiled in February in partnership with Superplastic toy brand. The company went on to release the Gucci Trail collection in March, and the brand targeted owners of popular NFT projects, including the World of Women, Bored Ape Yacht Club, and Pudgy Penguins for its sale.