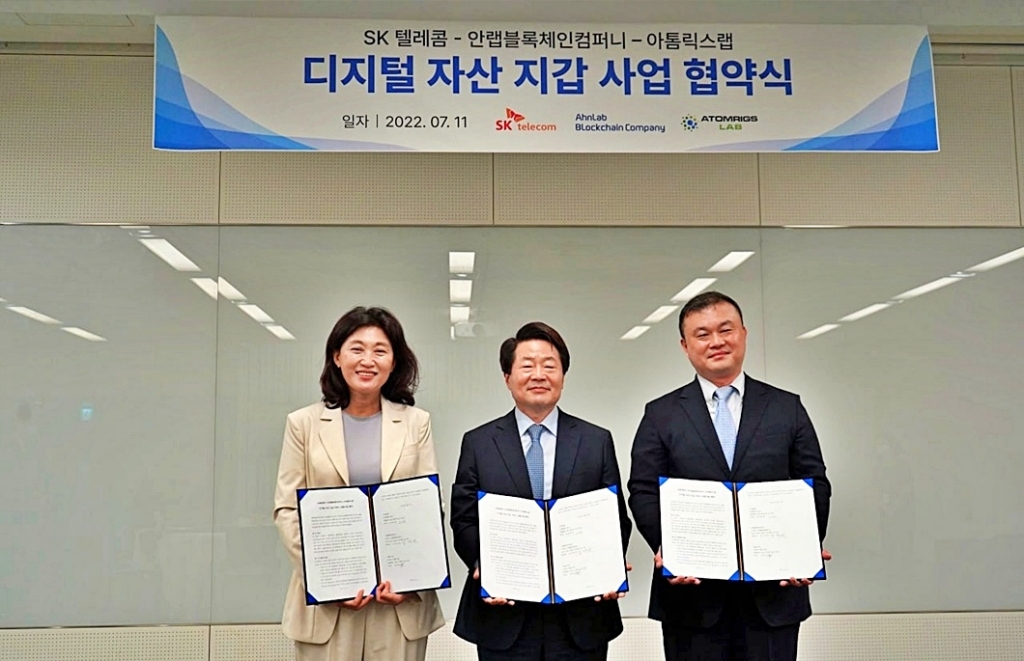 In SK Telecom’s digital wallet, all kinds of digital assets are welcome, so it is sort of an all-in-one type. The company said that non-fungible tokens, cryptocurrencies, and other blockchain-based tokens are accepted.

As per Korea Joongang Daily, the new digital wallet service will be created based on Atomrigs Lab’s digital wallet technology. SK Telecom and AhnLab Blockchain Company, a Seoul-headquartered start-up, will both manage the operation and service product development.

The blockchain firm specializes in antivirus software and was only founded in April. On the other hand, Atomrigs Lab was launched in 2018 and specialized in services related to blockchain. It was agreed that Atomrigs Lab’s Secure MPC encryption technology would power the new digital wallet service.

AhnLab Blockchain Company’s chief executive officer, Kang Suk Kyoon, said that they would use their different technologies, such as the multi-platform support of ABC Wallet and security threat response system, for its joint project with SK Telecom and Atomrigs Lab.

“ABC will apply various core competencies such as multi-platform support of ‘ABC Wallet’ currently under development and response to security threats in the web 3 environment to this digital wallet joint project,” the company’s chief said in a press release, “And we look forward to experiencing a reliable web3 service.”

SK Telecom’s head of digital asset division, Oh Se Hyeon, explained in a separate statement that this project is important for the company by saying, “The online environment is shifting into the Web3 era, where the user owns and manages all the data. This joint project of Web3 digital wallet will be a crucial starting point for SK Telecom’s response to the Web3 market.”

Meanwhile, Web3 or Web 3.0 refers to the third generation of internet technology, and it is classified by the user’s ownership of data. Web 1.0 was centered on one-way communication of information from online to the user, while the second generation, which is Web 2.0, was focused on two-way communication via a centralized platform on the internet.