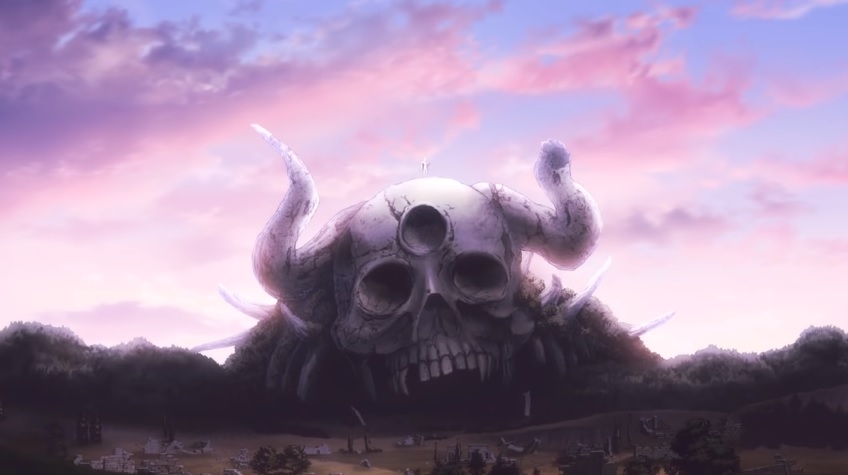 The battle between the Magic Knights and the reincarnated elves continues in “Black Clover” episode 110. However, fans should expect more exciting scenes ahead.

“Black Clover” episode 110 is titled “The Raging Bull Joins the Showdown,” which suggests members of the Black Bulls will finally be reunited. It is not going to be a happy one, though, because one strong elf named Reve rises with a magical attack that the protagonists will not see coming.

'Black Clover' episode 110 spoilers: Who is Reve and what can her powers do

The other members of the Black Bulls will be arriving in style, thanks to their headquarters that can transform into different appearances. They will be delighted to see their squadmates after facing several battles previously. Noelle informs the others about her newly activated magic spell in “Black Clover” episode 110. But they are also going to face bigger issues.

One of the Black Bulls, Gauche, is still possessed by an elf. They will also be informed in “Black Clover” episode 110 that if they do not defeat the elves anytime soon, the humans and Magic Knights whose bodies were used for the reincarnation will be lost forever.

The Black Bulls intensify their defenses with help from Luck and Vanessa, who will use their magic spells to detect incoming attacks and retaliations from the elves. Charmy also activates her power to make sure all Black Bulls have enough mana.

However, these measures will go to waste as soon as Reve, who is using Dorothy Unsworth’s body, enters the fight in “Black Clover” episode 110. With Dorothy’s power, Reve manages to send several members of Black Bulls, including Vanessa, Magna, Luck, Charmy, and Sally, into another dimension.

The said dimension is somewhat like a dream world that only Dorothy/Reve can control, including its environment and even the creatures in it. The Black Bulls will be extremely puzzled as to how they can fight in this dimension in “Black Clover” episode 110, but they will figure out how to navigate through it in the upcoming episodes.

“Black Clover” episode 110 will air later on Tuesday, Nov. 19. New episodes are available via simulcast on Crunchyroll and other streaming platforms.