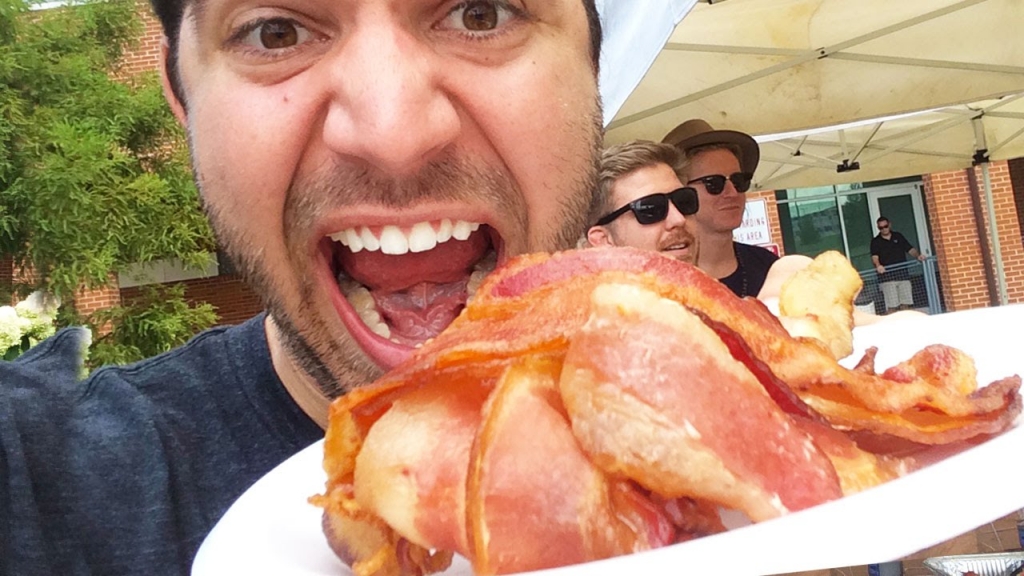 Californians may need to pay 60% more for bacon.

Only four percent of US hog producers say they can comply with an animal welfare law to be enforced by California in 2022 that requires more space for breeding pigs, potentially cutting off the state's pork supply.

If California loses half of its pork supply, bacon prices will surge 60 percent, according to consulting firm Hatamiya Group.

With time running out to build new facilities, inseminate sows, and process the offspring by January, US pork producers cannot be expected to adequately supply California, which consumes around 15 percent of the pork produced in the US.

The law, overwhelmingly approved by voters in 2018, also applies to egg-laying chickens, and veal calves, but producers of these commodities are optimistic they can meet the new standards.

Much of California's pork supply comes from Iowa, whose pork producers will face higher costs due to the proposition.

Dwight Mogler, a farmer in Iowa, which raises about one-third of the nation's hogs, estimates the changes would cost him $3 million.

To cover the additional expense, Mogler said he needs to earn $20 more per pig. But processors are offering far less.

North Carolina State University economist Barry Goodwin estimated that a farm with 1,000 breeding pigs would have to spend an extra 15 percent per animal.

The pork industry has filed lawsuits, but courts have so far supported the California law.