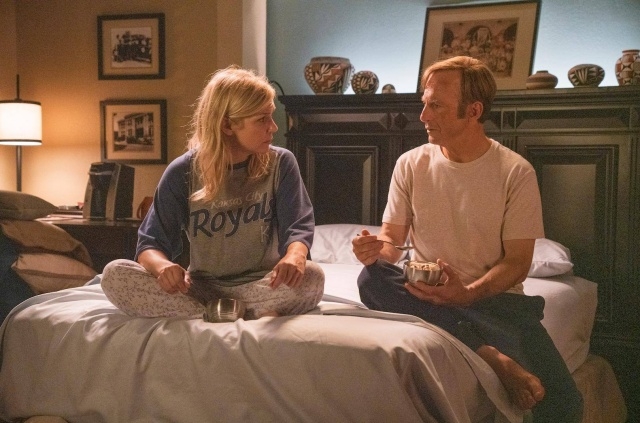 The upcoming season 6 has been set as the “Better Call Saul” drama’s final run. This will present the final episodes and will be the farewell chapter of the series, so it is expected to offer a full story that will not leave any cliffhanger anymore.

Why there could be no more episodes after season 6

Long before “Better Call Saul” season 6 was announced, showrunners Peter Gould and Vince Gilligan have already announced that there is no chance for their series to be extended. This is because, from the start, their plan has always been to produce the drama with five up to six seasons only, which is the same number of installments that “Breaking Bad” had.

Everyone already knows that “Better Call Saul” is only a prequel of Aaron Paul and Bryan Cranston’s action drama. Thus, this explains why Gould and Gilligan do not want to surpass the original show.

“My fervent hope is that we can stick to the landing the way Vince (Gilligan) led us to stick to the landing on ‘Breaking Bad,’” Gould told Deadline when asked if they will write more after season 6. “I think a really good story usually has its end, and that’s the thing that you remember - It’s like, we’ve put down our marker, we’ve planted our flag that season 6, when we get to shoot it, is the last season, and it’s going to be a big season, and it’s going to be more episodes than we usually do.”

Gould further revealed that “Better Call Saul” season 6 will offer a total of 13 episodes. This is the biggest number in the series, and fans love the fact that they will see more of the drama before it wraps up for good.

In any case, one thing that fans should watch out for in “Better Call Saul” season 6 is the fact that it will have a really sad conclusion. Based on what Rhea Seehorn, who plays Kim Wexler, shared, her character will change, and it will be shocking, and the viewers may feel disappointed.

It turned out that she too, like Jimmy McGill, will turn bad in the end. “It remains to be seen whether Kim was completely sincere and has reached some sort of the boiling point,” the actress told The New York Times. “Is this a new side of her, or a side of her that’s always been there that she’s been suppressing.

Finally, co-showrunner Peter Gould seems to confirm this when he told Deadline that they have a lot of ideas for “Better Call Saul” season 6 especially about where Jimmy and Kim are going. He warned that there is also “a lot of sadness to where this is going.”