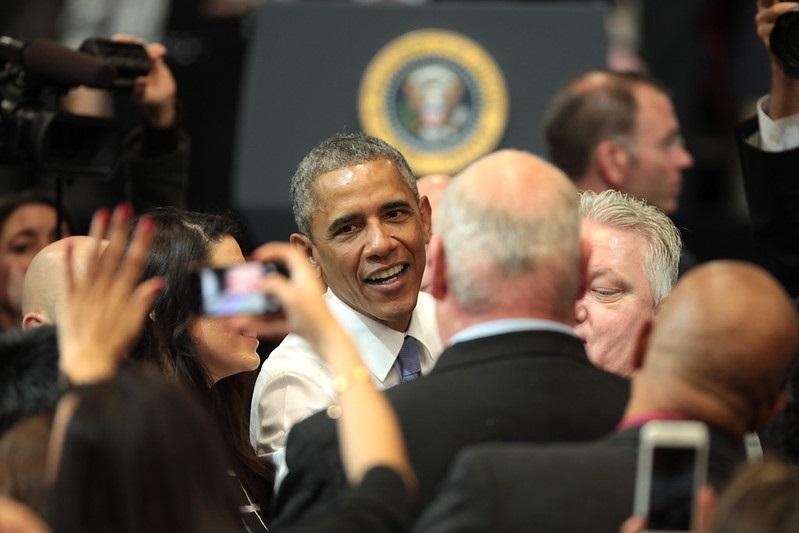 Barack Obama rarely comments on actions taken by Donald Trump, and when he does, the former United States president rarely mentions his successor by name. However, there are several telling hints that Obama’s tweet on Monday was directed at Trump’s criticizing his responses to a global pandemic and climate change.

Barack Obama criticizes ‘those who denied warnings’ on COVID-19 pandemic

Obama shared an article on Twitter about Trump’s admin plan to rollback a 2012 policy on fuel-efficiency standards. Adding his comments to the post, Obama wrote, “We've seen all too terribly the consequences of those who denied warnings of a pandemic. We can't afford any more consequences of climate denial.”

We've seen all too terribly the consequences of those who denied warnings of a pandemic. We can't afford any more consequences of climate denial. All of us, especially young people, have to demand better of our government at every level and vote this fall. https://t.co/K8Ucu7iVDK

Trump’s comments on the coronavirus over the previous months have been under scrutiny. His critics claim that the admin dismissed the threats of the virus, citing statements like the one in early February when he said, “I think the virus is going to be — it’s going to be fine.” Trump denied downplaying the pandemic and blamed the media for causing panic in a March 30 press briefing.

Meanwhile, some Twitter users backed Trump by suggesting that Obama’s response to the 2009 H1N1 pandemic was not the best either. Others also called out the former president for allegedly using the coronavirus crisis to promote climate change “agenda.”

The news, which sparked Obama’s swipe at his successor, is about Trump’s efforts to relax the Obama-era fuel-efficiency standards imposed on automobile companies. The current admin’s policy would lower car companies’ required average miles per gallon to 40 mpg by 2025 instead of 54 mpg.

Fuel economy standards would then have to improve by only 1.5 percent annually, instead of the 5 percent requirement in Obama’s 2012 policy. The New York Times reports Trump’s version could lead to “a billion more tons” of carbon dioxide emissions.

In previous days, Obama has dedicated his Twitter feed to recognize medical professionals, essential workers, truckers, and ordinary people, making an effort to help others amid the COVID-19 pandemic. “During this crisis, our grocery store clerks, delivery drivers, transit and utility workers—along with so many others—have been selflessly getting up every day to make sure we have the things we need,” Obama tweeted last Friday.