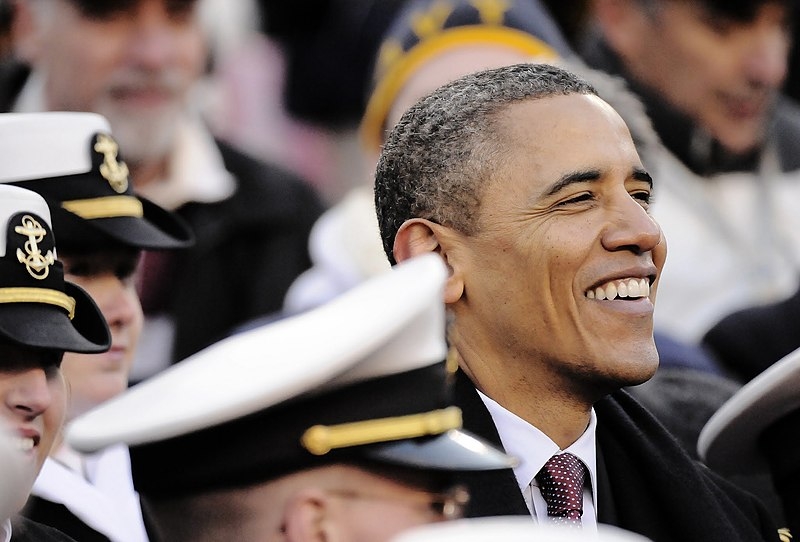 President-elect Joe Biden has yet to formally announce who he will be nominating to become the head of the Justice Department under his administration. One attorney has argued that the best attorney general may just be Biden’s former colleague, former president Barack Obama.

In a piece for The Hill, Douglas Kmiec, who served under the Reagan and George H.W. Bush administrations in the Office of Legal Counsel claimed that tapping Obama for the post as DOJ attorney general would restore the rule of law. Kmiec explained that Biden would have to try and appeal to voters of both parties as well as independents and assure them that he will work in the interest of the country.

Having served in the Obama administration as the US ambassador to Malta, Kmiec went on to explain that if Biden decided to keep Christopher Wray as the head of the FBI and make current Justice Inspector General Michael Horowitz head of the Office of Legal Counsel, “he would remove much division, doubt, and uncertainty.” Even though a former president being tapped for a Cabinet post may be unprecedented, according to Kmiec, it would also be seen as necessary. Kmiec even suggested that by having Obama lead the Justice Department, it could be a stepping stone for him to later serve as a Supreme Court Justice.

Biden has yet to formally announce who he will be choosing to nominate as DOJ attorney general. Among the reported contenders including former Supreme Court nominee Merrick Garland, former Obama administration deputy attorney general Sally Yates, and outgoing Alabama Senator Doug Jones. New York Governor Andrew Cuomo was also reportedly among the names being considered, but Cuomo has revealed that he is not interested in working in the Biden administration.

Meanwhile, the results of the Georgia Senate runoffs have projected that both Democratic candidates Raphael Warnock and Jon Ossoff have won, successfully unseating Republicans David Perdue and Kelly Loeffler. Obama issued a statement congratulating Warnock’s victory against Loeffler. Warnock would become the state’s first Black Senator. At the time the former president’s statement was released, Ossoff’s projected win had yet to be called, but he was already leading against Perdue.

“My friend John Lewis is surely smiling down on his beloved Georgia this morning, as people across the state carried forward the baton that he and so many others passed down to them,” said Obama. “Georgia’s first Black senator will make the chamber more reflective of our country as a whole…”