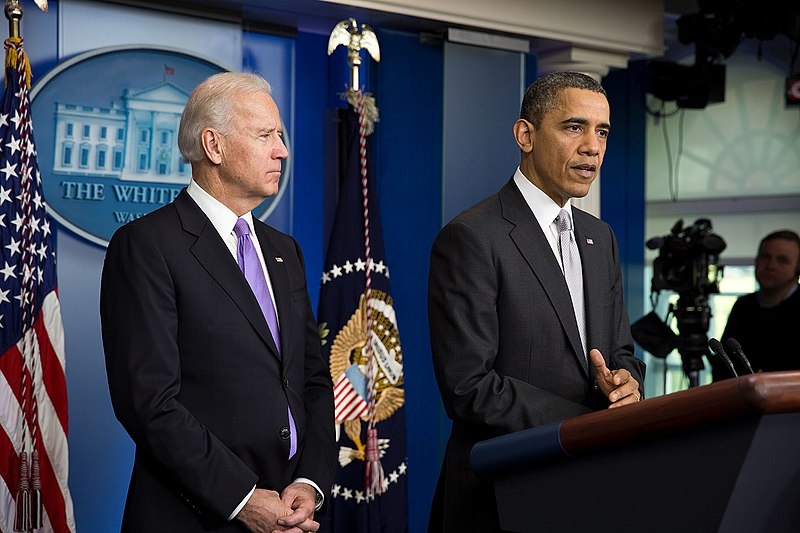 Over the past several months following his endorsement of his former colleague, former president Barack Obama has actively been campaigning for Joe Biden for the upcoming November elections. As the upcoming Democratic National Convention draws near, Obama will be among the many prominent Democrats to serve as keynote speakers at the convention.

USA Today reports that the former president will be joined with his wife, former first lady Michelle Obama, and former second lady Jill Biden to be keynote speakers at the convention. This is also when the former vice president will be formally accepting the party’s nomination, and where Kamala Harris will be officially accepting the vice-presidential nomination as well. The Obamas and Jill Biden will be headlining the first three nights of the convention.

Obama will be speaking on Wednesday, as will Harris in her first official address as a vice-presidential candidate, House Speaker Nancy Pelosi, former first lady and secretary of state Hillary Clinton, and Senator Elizabeth Warren.

Following Biden’s announcement that Harris will be his running mate, Obama tweeted his support of the vice-presidential pick and said that his former vice president “nailed this decision.”

“I’ve known Senator @KamalaHarris for a long time. She is more than prepared for the job. She’s spent her career defending our Constitution and fighting for folks who need a fair shake. This is a good day for our country. Now let’s go win this thing,” wrote Obama in the caption.