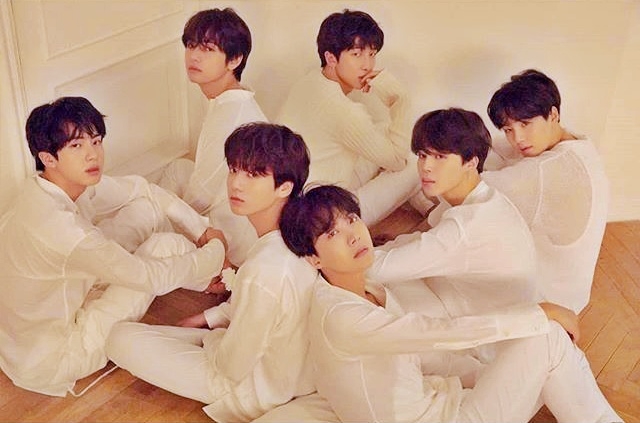 BTS is taking some time off after working continuously for years, since their debut in 2013. Big Hit Entertainment, the boy band’s agency, released a statement on Aug. 11 and it stated that the company is extending RM, Jimin, J-Hope, Jin, Suga, V, and Jungkook’s vacation so they can have enough time to relax and recharge.

The company wants the boys to come back healthy and allow them some time to enjoy themselves just like any other ordinary guys of their age group. They were initially only granted a few weeks of break, but the agency decided to extend it for the member’s wellness.

On Sunday, Big Hit Entertainment used social media to let fans know that BTS will not be around for a while. The company also asked the fans to give the members some space in case they happen to see any of them in public places.

“We would like to announce to for the first time since their debut, BTS will be going on an official and extended period of rest and relaxation,” the agency said in a statement via Twitter. “This period of rest will be an opportunity for the members of BTS, who have relentlessly driven themselves towards their goal since their debut, to recharge and prepare to present themselves anew as musicians and creators.”

The group’s performance at the Lotte Duty-Free Family Concert on Aug. 11 will be their last gig before their vacation. It was not mentioned when they are going to be back for work.

The ARMYs in trouble

Meanwhile, BTS’ fanbases experienced trouble when Twitter suspended many accounts of the ARMYs voting groups. According to Allkpop, the fans already called out the attention of Twitter to ask why many of their groups were suspended. They said that after checking, they could not see any actions where they could have violated the platform’s policy.

The fans are requesting for Twitter to remove the suspension of at least eight of the BTS’ voting team fanbases. They are also demanding some explanations because the suspensions also happened just a few days apart. These groups are dedicated to providing support when there are events that needed fans to vote so their idols will win.