Avengers: Endgame and the relentless march of Hollywood franchise movies 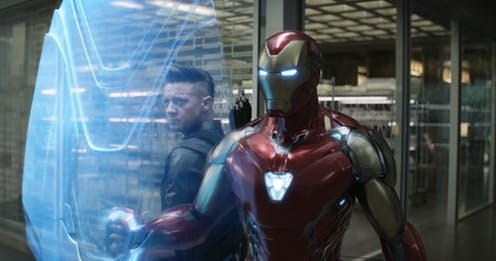 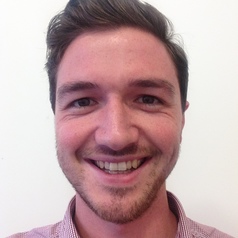 Avengers: Endgame smashed box office records in the days following its release, becoming the quickest film ever to break the $2bn barrier and ranking as the second-highest grossing film in history after only 11 days. The Marvel epic is still creeping towards Avatar’s top spot and, with the recent announcement of a strategic theatrical re-release including unseen footage, looks very likely to overtake it any time now.

The culmination of the 22-film “Infinity Saga”, Endgame represents an impressive accomplishment – not only for Marvel but also for the franchising trend in Hollywood, which shows no signs of slowing down either.

I’ve been researching how the landscape of Western cinema has been undeniably transformed by a shift towards the production of film sequels. Looking at the raw data, I found that box office takings of the most economically successful films of the past 17 years are a good way to understand the dominance of franchising on the film industry.

Of the 100 highest-grossing films worldwide since 2001, 86 are part of a cinematic franchise (all figures taken from Box Office Mojo). Of this 86, eight were the first instalments of their respective franchises, meaning 78% of the most economically successful films since 2001 have been sequels, follow-ups or new instalments to existing series.

The number of franchises represented among these 86 films is 32, so each franchise has on average two or three episodes to its name within the top 100, though the Marvel Cinematic Universe boasts 12 films, the wizarding world of JK Rowling has nine (Harry Potter and Fantastic Beasts) and Middle Earth has six (Lord of the Rings and The Hobbit).

Of the 14 non-franchise films within the top 100, three have sequels in planning or production (Avatar, Frozen and Maleficent), while two have had sequels rumoured (Zootopia and Coco). Three more of this 14 are remakes or live-action versions of existing films (Beauty and the Beast, Alice in Wonderland, The Jungle Book).

This leaves just six of the 100 most successful films since 2001 that are entirely original and not being franchised, extended or added to – Inception, Gravity, 2012, Inside Out, Up and Bohemian Rhapsody.

These statistics indicate the extent to which major film studios may have defaulted to repackaging existing films for their audiences, following the same recipes and changing only one or two ingredients, or extending successful film series by creating sequels, prequels, midquels (filling a chronological gap in a previous film) and paraquels (happening simultaneously to a previous film) to keep cinemas filling up.

The economic motivations behind the move to franchise productions are clear – the risks involved in creating, marketing and releasing another story within a familiar world, with well-loved characters and reliable narrative structures, are significantly smaller than those in the creation of new and unknown film stories.

Producer Lynda Obst places some of the onus on the American writers’ strike, recognising that “the new projects, the big action franchises that could sell worldwide, were studio-generated, not writer-generated”. But did this shift coincide with the writers strike or has it always been this way? 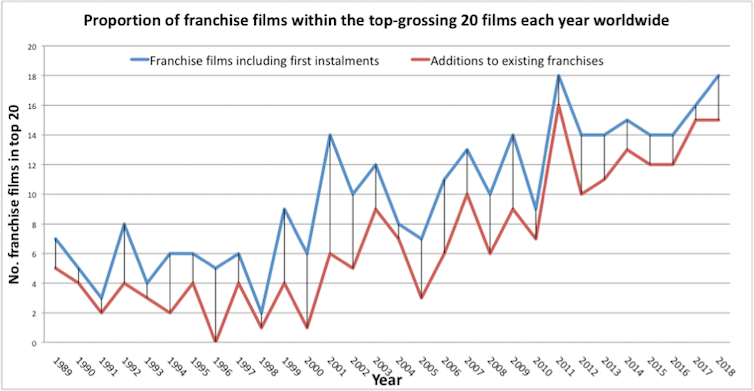 The flooding of the market with franchise films. All data from www.boxofficemojo.com and true at time of writing.

Although series such as Star Wars were already being reinvigorated prior to 2001, with Phantom Menace hitting the big screen in 1999, the large gap between the two lines at 2001 displays the high number of franchises introduced in that year (eight), including most notably Harry Potter and Lord of the Rings.

The increasing trend in the blue line in particular shows the gradual saturation of the market with sequels – peaking in 2011 when 18 of the 20 most successful films worldwide were part of a franchise. This 2011 spike may well be a delayed result of both the writers strike and financial crash of 2008, showing the studios’ increased reliance on franchise films for more secure revenue.

Clearly the global film industry, catered for predominantly by a closed group of powerful media conglomerates, has become dominated by the presence of tried-and-tested franchises.

In 2018 the failed introduction of a “Best Popular Film” Oscar showed an attempt to boost public interest after ratings for the Academy Awards night had dropped, which may also indicate a reduction of public interest in award-winning films themselves.

The more important question, though, is that of why we are going to the cinema. If we watched films in order to be challenged, moved or even confused, the Best Picture nominees would likely top the box office lists . But we don’t – we go to the movies to be reunited with friends, to return to places that feel like home, and to find out what happens next to Tony Stark and the gang.

In an era of increased social anxiety and political turmoil, is it any wonder that we might seek a sense of home and refuge in the film worlds we have grown to love and inhabit? The success of Endgame and the predominance of the film franchise is indicative of a shift in the mindset of the studios, but also in our minds as consumers. And if a 23rd Marvel film garners no critical acclaim, but provides a moment of joyful escape for its audiences, is that such a bad thing?