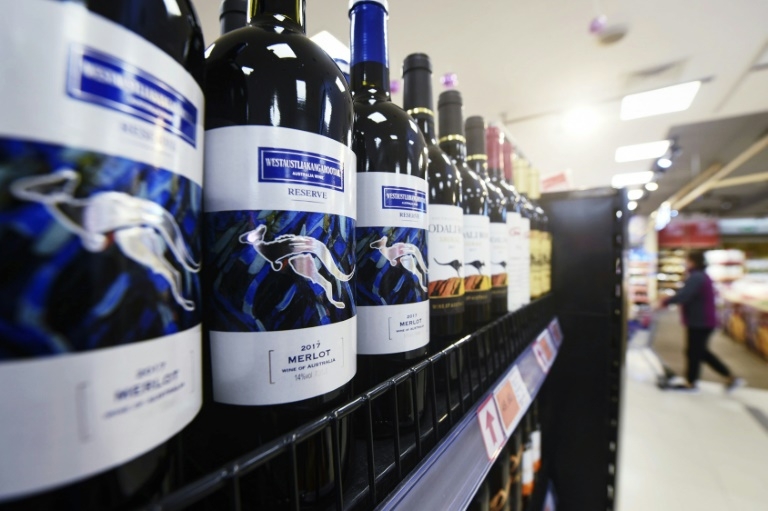 Australian winemakers are preparing to exit the Chinese market.

Australian winemakers are now looking to the US, the UK, and India as alternative markets after China added an anti-dumping tariff of up to 212 percent on Australian wine.

Consequently, Australia's wine exports to China plummet by 95 percent, according to initial estimates by industry body Australian Grape and Wine.

The Australian winemakers are hopeful that a bilateral trade deal with India could help open the floodgates to a booming population. They are also looking at the wine markets in Russia, Uzbekistan, Kazakhstan, Japan, South Korea, Taiwan, Indonesia, and the Philippines.

China has been the top importer of Australian wine since 2016 and accounted for 36 percent of wine export revenue in Australia.

Before that, the US was the top export market for Australian wine.

Since the kinds that sell better in the US are the cheaper bulk ones rather than boutique or premium, Australia's winemakers need to do more marketing to send the message out about the quality of Australian wine, according to Mitchell Taylor, the managing director of Taylors Wines.

He added that it is harder to sell Australian wine in the US because of the competition by wines from California and every other wine-producing nation.

According to Wine Australia, the value of wine exported to China in 2019 was around $1.2 billion, while those to the US were $432 million.

Each year Australia sends more than 130 million bottles of wine to China.

Meanwhile, the UK's withdrawal from the EU has opened the door for Australia to ink new trade agreements with the UK and EU.

Alister Purbrick from Tahbilk Winery and Vineyard in Victoria said an Australia-UK trade deal that reduced or eliminated duties would give Australians a price advantage in the UK.

In the year ending June 2020, Australia exported wines worth $383 million in exports to the UK.