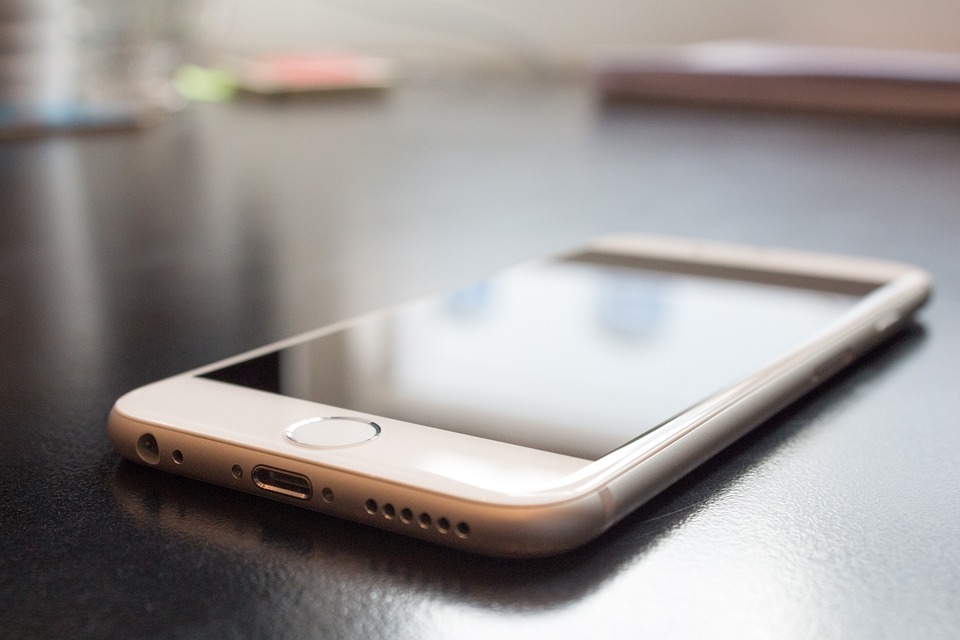 Imagination Technologies used to be the provider of graphics technology used in the products of Apple Inc., but this is not going to be the case for long. In a bid to consolidate its business, the iPhone maker just dropped its long-time partner in order to make its own graphics initiative in-house. As a result of losing Apple, Imagination Technologies recently lost 70 percent in share value.

The drop in market value is not surprising since Imagination Technologies basically got about half of its revenue from Apple, Reuters reports. The Cupertino tech giant won’t be cutting ties completely with its partner for at least 15 months, according to a statement from Imagination, but it still constitutes a huge blow to the British graphics technology firm. Investec analysts said as much to the publication.

"The biggest risk to Imagination's business model was realized this morning," the analysts said. "The loss of this revenue stream will have a material impact on the financials of the company."

Due to the dire financial situation that this decision by Apple has placed Imagination in, analysts are also predicting that the separation and subsequent future developments are not going to be peaceful. In fact, Imagination doubts that Apple can actually develop graphics technology that won’t step on a few patent toes, which could then lead to some vicious legal battles down the road.

According to The Motley Fool, it shouldn’t be too surprising that Apple made this decision. It has been closing the borders of its business for some time now, bringing more of its technologies to be developed by its own labs. Coupled with the increased spending on R&D by the Cupertino giant, one could even argue that Imagination should have really seen this coming.

With regards to Apple’s reasons for dropping partners and developing technologies in-house, much of it is being attributed to its bid for supremacy in the fields of augmented reality and virtual reality. In order to make a dent in the crowded market, the iPhone maker would need to develop advanced graphics technology and it couldn’t simply rely on Imagination for that.