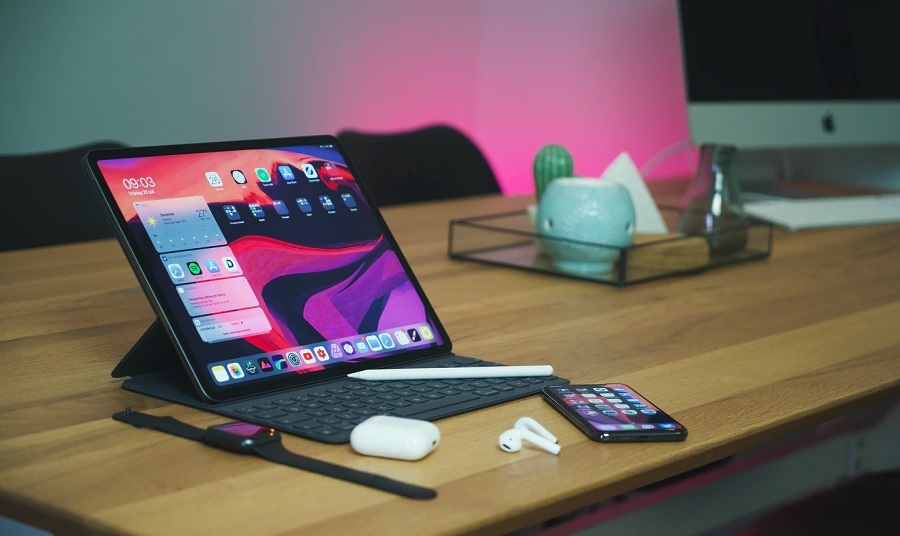 Many new devices are expected from Apple this year. While some of them are not event headliners, like the long-awaited AirTags, avid Apple fans are equally excited about them. Luckily, the much-anticipated trackers could be part of the upcoming “Hi, Speed” event next week.

Apple AirTags release date: Will it arrive in stores along with iPhone 12?

Apple made headlines this week after confirming that another product launch, titled “Hi, Speed,” is scheduled for next week. As usual, the event invitation sports quite a mysterious design. However, many fans were still able to come up with plausible conclusions on what Apple is trying to portray in the poster.

Front Page Tech creator Jon Prosser suggested the similarity in the “Hi, Speed” poster to the alleged Apple AirTags design that he leaked last month. Per his sources, the tracker would be a round-shaped device with a plain white front, and all markings, including Apple’s logo, are printed on the rear that has metal finishing. Prosser placed the photos side by side on Twitter, and the resemblance is hard to refute.

In his earlier report, the Apple AirTags is expected to be very small in size and only a tad bigger than the standard bottle cap. This design choice makes sense since the device is meant to be attached to wallets, keys, and mobile devices. It is also expected to be supported by Apple’s Find My app and would have an ultrawide-band chip.

Prosser also mentioned in the same report that the Apple AirTags was technically ready to be announced during the Time Flies event last month, where the new Apple Watches, new iPad Air, and new entry-level iPad were unveiled.

However, he did note at the time that Apple AirTags’s launch in September was not set in stone. Considering the tracking device’s main function, it seems more fitting to have it announced alongside Apple’s most popular mobile device.

With COVID-19 still posing a huge risk on any large gatherings, it was a wise decision on Apple’s part to conduct the October event completely online and without in-person attendance. Tech fans will be able to follow its online streaming on Oct. 13 at 10 a.m. PDT.

The placeholder for the stream event is now available on Apple’s YouTube channel. Fans can click the “Remind me” button to be notified as soon as it starts and see if the Apple AirTags are getting announced this month.