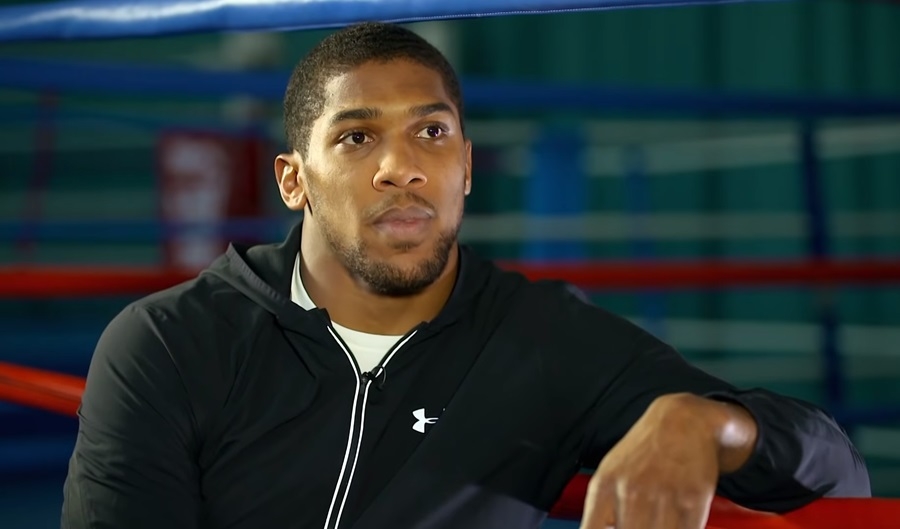 Following the massive upset that shook the boxing world when Andy Ruiz finished Anthony Joshua in explosive fashion, the narrative has now shifted into the rematch between both boxers. When that will remain unconfirmed as of this writing, although speculations would have it that it will take place later this year.

Specifically, around November 29 or December 7. The location also remains unknown, with Madison Square Garden or the UK the most probable scenario for Anthony Joshua and Andy Ruiz to go at it again.

But while AJ may be itching to get in the ring with the Destroyer, fellow British boxing sensation David Haye advise caution for the 29-year-old. Speaking with talkSport, Haye said that Anthony Joshua should sit down and genuinely think about the puzzle that is Andy Ruiz.

“If AJ wanted to take a couple of fights before Andy Ruiz, I don’t think that’d be the worst thing to do. But if he believes in his heart he has what it takes to win in the rematch straight away, then I believe he goes for it, he should just do it,” Haye said. Haye was at the Garden when Ruiz pulled the mammoth upset that resulted in Anthony Joshua losing his BA, WBO, IBF, and IBO belts, Metro reported.

Deontay Wilder, the boxer that’s seen as one of AJ’s biggest opponent, provided his own take as to how exactly AJ lost the bout, Express reported. To put simply, Wilder’s contention is that Anthony Joshua crumbled from pressures that are coming in from different angles. He cited himself as one of those pressures, as well as the fact that Joshua is fighting in American soil for the first time. Of course, Andy Ruiz’s speed and power shouldn’t be taken outside the equation, especially with how the fight went down.

While Anthony Joshua dropped the Destroyer early in the fight, Andy Ruiz recovered quickly from the blow. Ruiz then returned the favor twice, before finally unleashing a series of combination that convinced the referee that AJ had had enough.

Following the bout, Anthony Joshua admitted that Any Ruiz bested him that night and didn’t provide any excuses for his loss, blaming himself for suffering the defeat. Now, the world waits how AJ will rise from his predicament and how Ruiz will defend his titles moving forward.