Anthony Davis not wanting to play center; One of the reasons for Dwight Howard’s addition 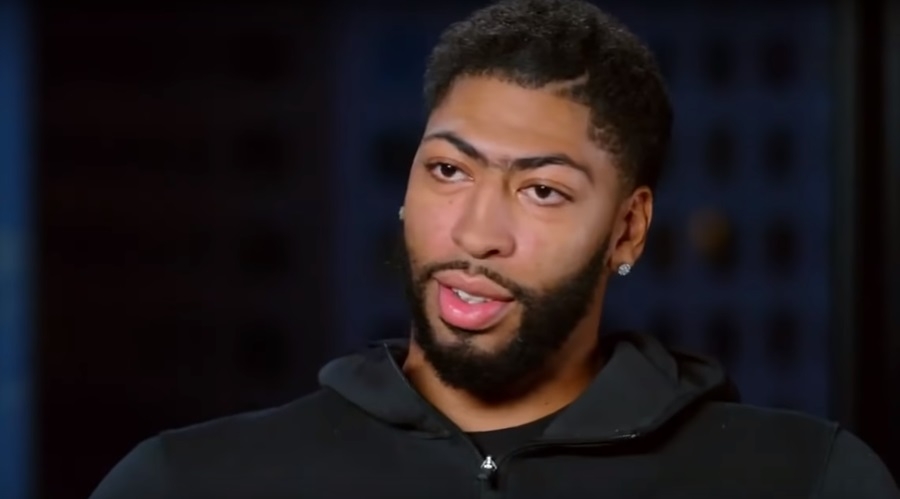 It’s no secret that Anthony Davis isn’t a fan of playing the center position. While the talented forward said that he’s willing to go out of his way and play the five once the Playoffs is underway, his team will need to find someone to fill up the center during the regular season.

Enter Dwight Howard. Apparently, Anthony Davis had some influence in having the 33-year-old wear purple and gold as Howard said he’s willing to soak up the minutes in the position.

Lake Show Life reported last week that Howard impressed the Lakers roster following his individual workout session with the team. Anthony Davis wanting a strong center is understandable given that DeMarcus Cousins has now been sidelined after tearing his ACL.

Sure, JaVale McGee is still there to man the paint, but he’ll need a replacement once he takes a breather, SilverScreenAndRoll reported. So is Anthony Davis’ push for Howard a good decision? That all depends.

The fact of the matter is that we won’t know after the regular season rolls around. But the Lakers does have some reservations toward Howard given the history between both parties. ESPN’s Bobby Marks said that Howard’s contract has zero salary protection, a testament to the team’s wariness around the veteran.

Meanwhile, Anthony Davis’ acclimatization with the Lakers roster is going swimmingly, with his relationship with LeBron James the most prominent development regarding this front. Indeed, James’ recent Instagram post highlighted this partnership well.

Anthony Davis and his future with the franchise

Naturally, the Lakers are loving this development as it would mean Anthony Davis will likely commit with the team once his contract expires next year. There have been murmurs in the league that Davis’ commitment with the Lakers may be in question based on his previous statements regarding the matter. When sports journalist Rachel Nichols asked the young superstar what his plans are moving forward, he had this to say.

“Honestly, Rachel, I’m just focused on this season. I don’t know what’s going to happen; I have one year here, so I’m going to make the best of this year,” Anthony Davis said. Hopefully, Davis signs a long-term deal with his team as the Lakers couldn’t afford to lose him due to the steep price that they’ve paid to acquire The Brow.