Another GoPro Hero 8 leak proliferates on the web; No battery improvement on this one either 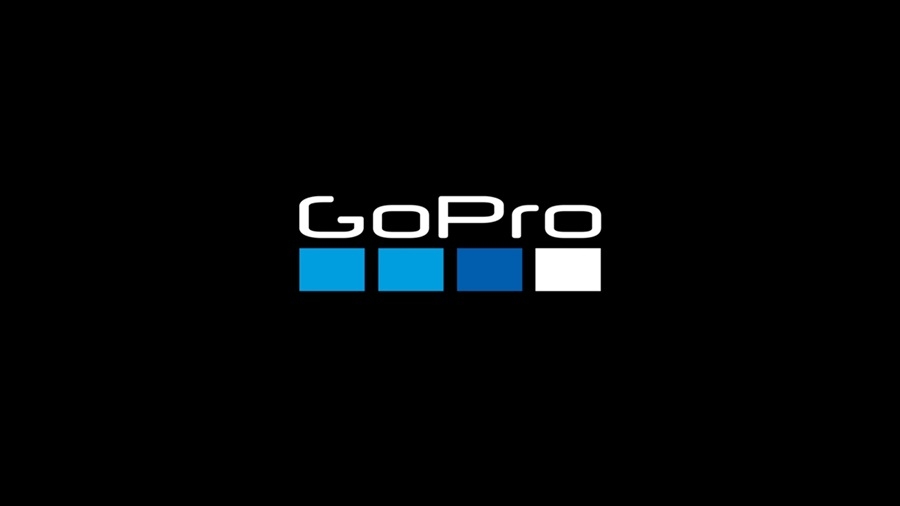 The GoPro Hero 8 is expected to arrive this month although an exact release date has yet been announced by the company. There’s also very little confirmed information about the device.

In lieu of official details, a slew of GoPro Hero 8 rumors have proliferated on the web recently. The latest of which provided a lot of high-resolution images that showcased the appearance of the device.

The source of this new info is Roland Quandt of WinFuture, a reliable tech leaker, ChannelNews reported. The GoPro Hero 8 images that have been released are in line with a previous leak released by Photo Rumors that highlighted the case of the action camera, as well as other internal improvements outfitted on the device.

The bad news is that Quandt’s info is claiming that the GoPro Hero 8 will have 1,220 mAh battery similar to what’s been provided for the Hero 7. The community has been asking the San Mateo-based company to improve the battery of the series since it can only operate for about 1 hour and 45 minutes. Less if you’re shooting at maximum resolution.

While its GP2 chip will help alleviate some of this draining, it’s unlikely that it can push it to significant margins. This is doubly true since the GoPro Hero 8 is supporting other attachments that will be requiring some power of their own.

The LED and detachable display, for instance, will undoubtedly require more juice to run. Add the fact that a 4K/120 fps mode will drain the battery further and it will be a miracle if the GoPro Hero 8 can last up to an hour of use on high setting.

Be that as it may, there are still a lot of people who are looking forward to purchasing the action camera, particularly those who are in the sports action scene. As for its price, the GoPro Hero 8 will likely land at $399 what with all the upgrades that have been outfitted on it. But there’s still hope it will drop at $349 since the company likely wants to price it relatively closer to the DJI to make provide a competitive price, News Ledge reported.