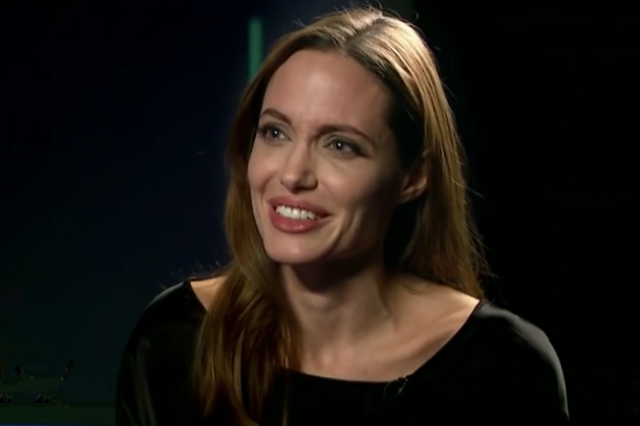 Angelina Jolie is rumored to have set her sights on Bradley Cooper especially after her eldest son Maddox left for South Korea to study. The actress is said to be leaning on the actor as she feels empty after her son left.

It was also suggested that Jolie and Cooper are dating and the former is taking advantage of having a lover to fill the void left behind by Maddox as he starts his college life. In the recent issue of Australia’s OK! Magazine, one headline reads “Ange Has A New Brad!” and it’s obviously trying to imply that the two are in a relationship now.

Angelina and Bradley in the early stage of relationship?

The magazine reported that the “Maleficent” actress and “A Star is Born” actor is dating and they supposedly enjoying their time together as they get to know one another more. Moreover, the timing of his arrival in the actress’ life is said to be just right because it is the time when she needs a companion to rely on.

In a similar report Radar Online, it was alleged that Jolie is looking for a boyfriend as she is starting to feel a big hole in her life and she needs someone to fill it. Thus, she realized it is time to find suitors and date again.

“Ange is very emotional now that Maddox has gone off to college,” a source told the magazine. “There is a huge hole in her life she needs to fill, and she thinks now’s the time to dip her toe into the water with some potential suitors.”

Gossip Cop claimed that these reports are fake stories. Angelina Jolie was never on a mission to find a new boyfriend after Maddox left their home. And, she is definitely not dating Bradley Cooper who was supposedly helping her cope with the feeling of emptiness while her son is away.

Both the stories from OK! and Radar are not true and it is obvious because both publications are reporting a different story but quoting the same alleged source. Angelina Jolie is happy with her life now and she still has five kids at home thus it is ridiculous to think that she felt empty after Maddox left.