Instead of canceling, the 2020 Tokyo Summer Olympics has been postponed to 2021 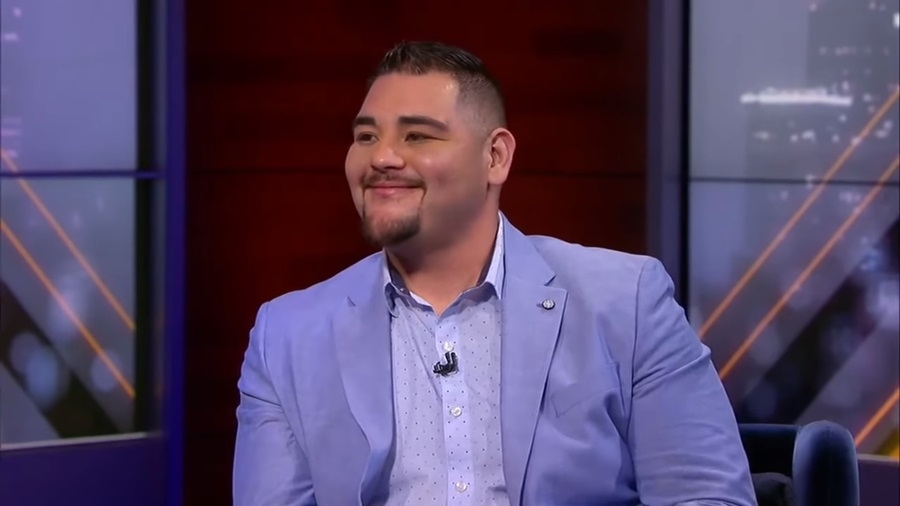 The rematch between Andy Ruiz and Anthony Joshua is one of the most anticipated bouts that will take place this year. However, it’s still unclear when the exact date will be and which venue will showcase the bout.

Eddie Hearn, Anthony Joshua’s promoter, previously said that it would take place on Saudi Arabia but Andy Ruiz has refused. Now, Hearn is claiming that the champion has agreed to take the fight to the Middle East.

Andy Ruiz previously said that he wants the fight to take place in either Mexico or the United States. But the real reason may have been more about financial disagreement rather than where the fight will be held, Boxingnews24 reported.

Andy Ruiz to earn more money with the new deal

Now, it appears that a new deal may have been struck between Anthony Joshua’s camp and Andy Ruiz. The latter was supposed to get paid £8m for the fight, while the former was apparently going to take double that amount.

Andy Ruiz’s new pay cut remains unclear as of this writing but rumors would have it that it was “millions more” than what was previously agreed upon, TheSun reported. Ruiz was obligated to give Joshua the rematch before they fought a few months ago and it appears that his pay for the second fight was already set in stone as well.

Andy Ruiz has yet to confirm Hearn’s claims

But it’s important to understand that all of these are coming from Hearn. Andy Ruiz himself has yet to confirm anything and Hearn said we’ll be hearing from the champion soon. What’s certain is that the rematch will indeed be happening since Ruiz will be facing legal issues should he back out from the contract that he signed.

“[Andy Ruiz’s] choice is to have a legal battle that could put him out of boxing for years or to defend his belts for a lot of money against a guy he has already beaten. There isn’t any doubt he will take the fight,” Hearn said.

He added that Andy Ruiz and Anthony Joshua would be attending a press conference in two weeks’ time to confirm the Saudi Arabia venue. As for the date, it’s supposed to happen on Dec. 7. Ruiz’s camp is currently preparing to mold him for the rematch with trainer Manny Robles saying he wanted the session to start this week, ESPN reported.