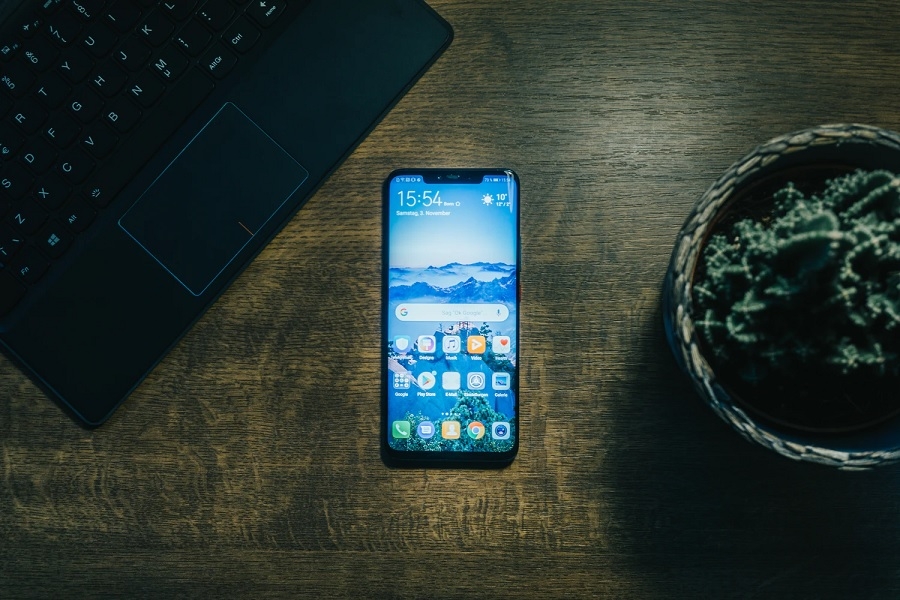 This year’s major update for the Android mobile operating system is expected to be the main attraction at the upcoming Google I/O. However, a new leak may have revealed how the Android 12 will change some of the system’s interface elements days before the conference even begins.

The latest information on the Android 12 features came from known leaker Jon Prosser, who shared several slide presentations and a full promo video for the OS update. The first slide appears to be a summary of the new features to expect from the upcoming Android version described as “a beautiful new experience,” with “stronger privacy and security protections,” and designed to make “all of your devices work better together.”

Other slides included in Prosser’s leak focus on some changes to expect from the notification features and other UI elements of Android 12. There appear to be new widgets for the stock music player, clock, and weather apps. A new brightness slider and toggles for the alarm and wireless connection settings.

There are many more details to find in what Prosser claims to be a 30-second promo video for the Android 12. For one, part of making the interface look cleaner is improving the notification preview. Based on the video, instead of seeing all icons of apps with active notifications, the OS update will introduce a new pill widget the contains the system clock information and a total counter of unread notifications.

Google also appears to be tweaking the lock screen in Android 12. The same promo video suggests the clock appears bigger, so the space at the upper left corner of the screen would no longer display the time. It would instead have the same pill widget with notification icons.

The video Prosser obtained also showed a quick glimpse of the rumored Gboard update coming with Android 12. The redesign for Google’s virtual keyboard had been mentioned in other reports, especially in 9To5Google’s analysis of the Gboard v10.6 code.

Pill-shaped design appears to be a common element in the upcoming updates because they were also found in the supposed Gboard redesign, specifically for the symbols and numbers button, as well as the enter key. The same report noted that lighter color presets for the virtual keyboard are in the pipeline, and they might be part of the changes coming with the Android 12.

Android 12 is very likely a major part of the Google I/O on Tuesday. Many expect Google to announce the start of beta testing for the OS update, but its full version is not expected to launch until fall or later this year.

Photo by Jonathan Kemper on Unsplash