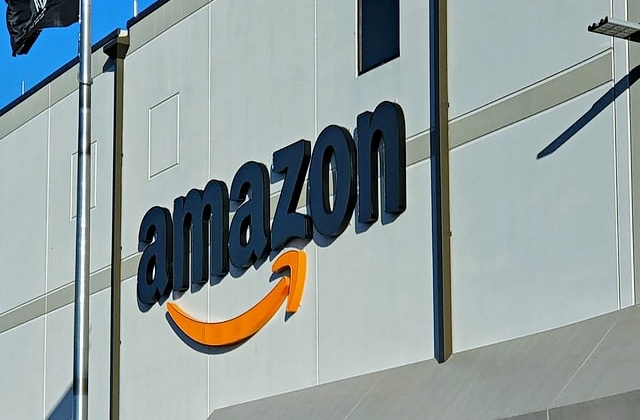 Amazon is planning to sublease its warehouses as its online sales cooled down. It was reported that the e-commerce company is aiming to lease at least 10 million square feet of space in its facilities.

The plan was revealed after investors were said to have been horrified when it was mentioned the company overbuilt the warehouses. Now Amazon will be subleasing some of its storehouses because the sales are also falling, which means there will be lots of spaces that will not be used for now.

Amazon's spokeswoman, Alisa Carroll, said that this plan to sublease will allow the retail giant to "relieve the financial obligations associated with an existing building that no longer meets our needs." As per The Wall Street Journal, the company is looking at options to conclude or renegotiate more of its leases with other warehouse owners outside of Amazon.

Jeff Bezos' company previously reported the first quarterly loss in seven years. It stated in April that there was a huge decline in demand, and this result has placed pressure on warehouse operations after almost two years of immense growth fueled by the COVID-19 pandemic.

With the surge of demands during the pandemic, the company added more workers and built new facilities to accommodate the increased orders. However, as life is now slowly transitioning to a post-pandemic level, and people are going out of their homes again, Amazon sales have started going down thus, the additional spaces at the warehouses are not needed now.

In any case, the extra spaces that are targeted to be subleased include the warehouse facilities in Georgia, New Jersey, Southern California, Atlanta, and New York, according to Bloomberg. Carroll said regarding the leasing plans, "Subleasing is something many established corporations do to help manage their real estate portfolio."

Then again, the financial details for the lease deals have not yet been determined as of this time. This is because the final estimate for the measurement of the vacated spaces is still being weighed up. Moreover, although it was already mentioned that spaces would be 10 million square feet, a source said that this number may even triple due to the vastness of the unused spaces.