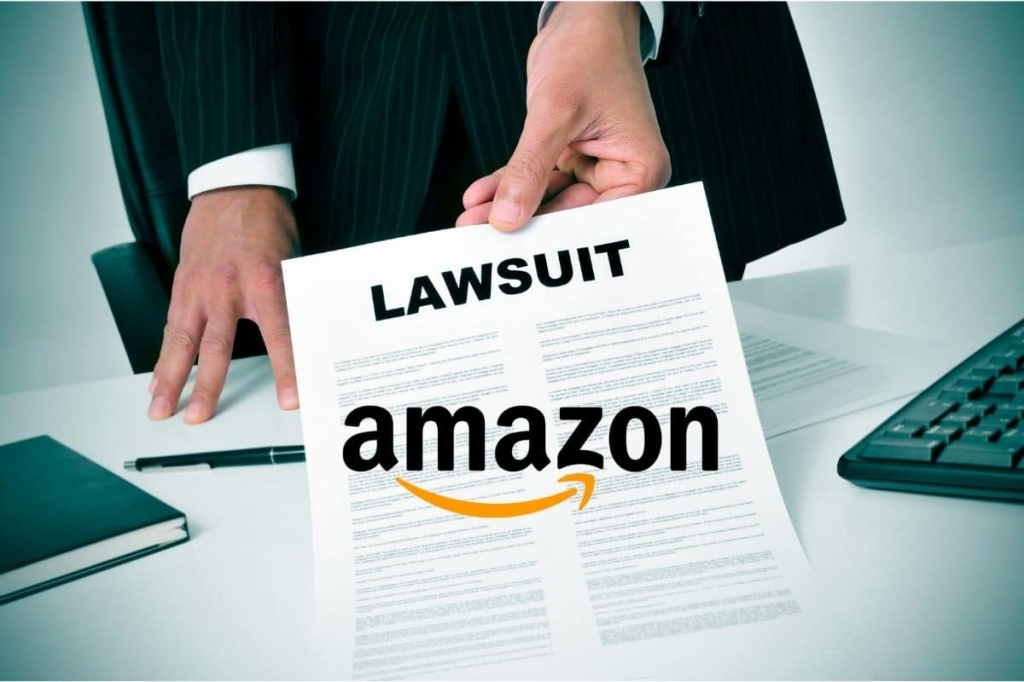 Amazon.com Inc has asked the Securities and Exchange Board of India (SEBI) to order withdrawal of conditional approval given to Future Group's $3.4 billion retail assets sale, citing a US Supreme Court ruling.

The Supreme Court this month ruled that a Singapore arbitrator's interim decision in October 2020 putting Future's deal with Reliance on hold was valid and enforceable in India.

In a letter to SEBI, Amazon requests that it take all necessary action to comply with the Supreme Court Judgment."

Amazon noted that the approval from stock exchanges was conditional on the outcome of the ongoing proceedings.

Future Retail on Saturday sued Amazon at the Supreme Court, seeking to secure the deal's approval. It said that the failure to approve the deal will cause thousands of job losses and put bank loans at risk.